This week I have finally managed to finish off the second Primaris Lieutenant from the Dark Imperium box set. This time I have been working on the more ‘shooty’ Lieutenant who is armed with an auto-bolt rifle and a bolt pistol. 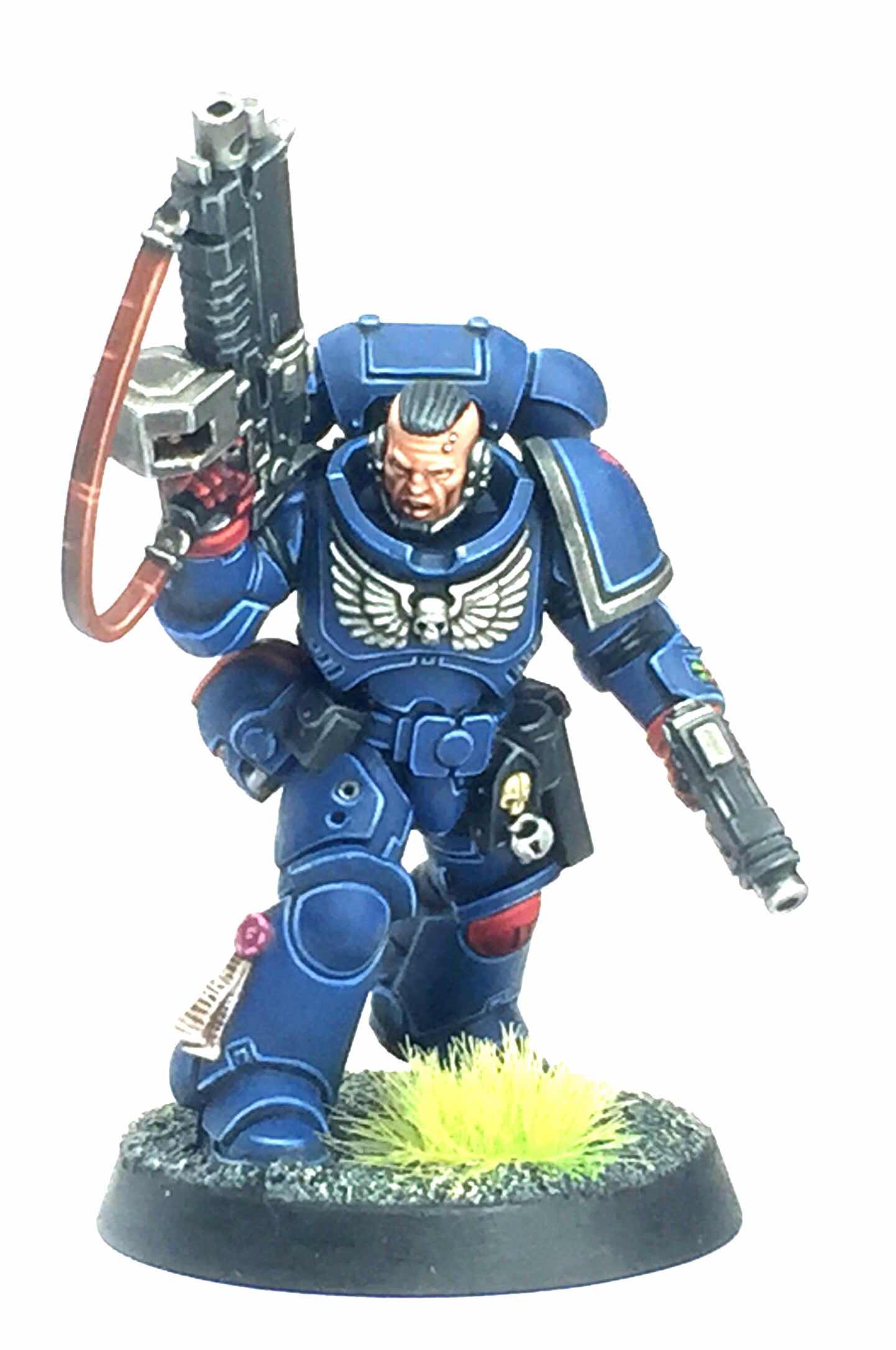 I foresee using this chap in a fairly defensive roll within my force; most likely hanging back with the Intercessors and Hellblasters to hold objectives whilst using his command ability to allow the nearby squads to reroll ‘hit rolls’ of 1. 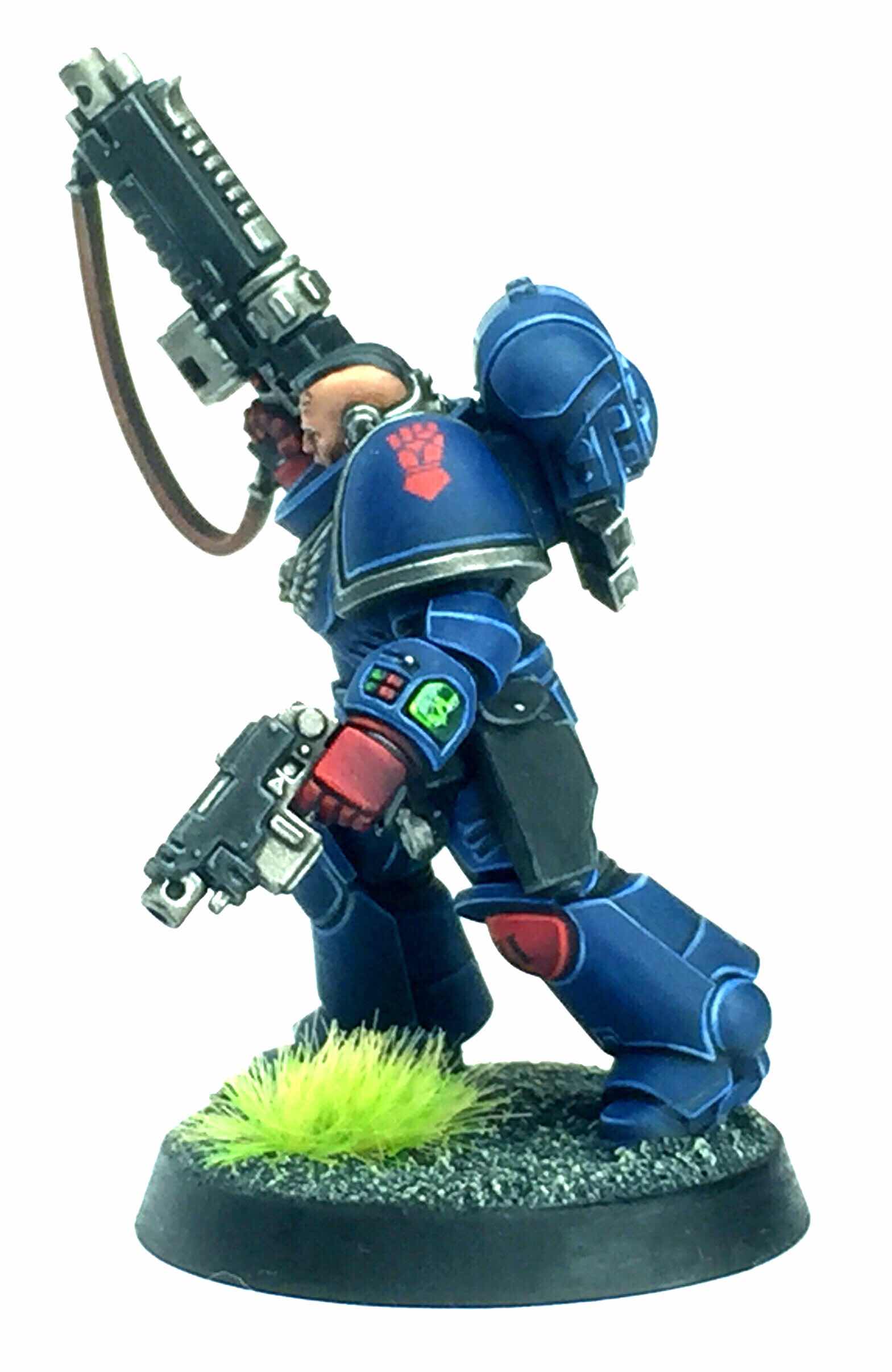 The model itself was a real joy to paint; and like all of the Primaris Marines that I have worked on so far this character almost painted himself. 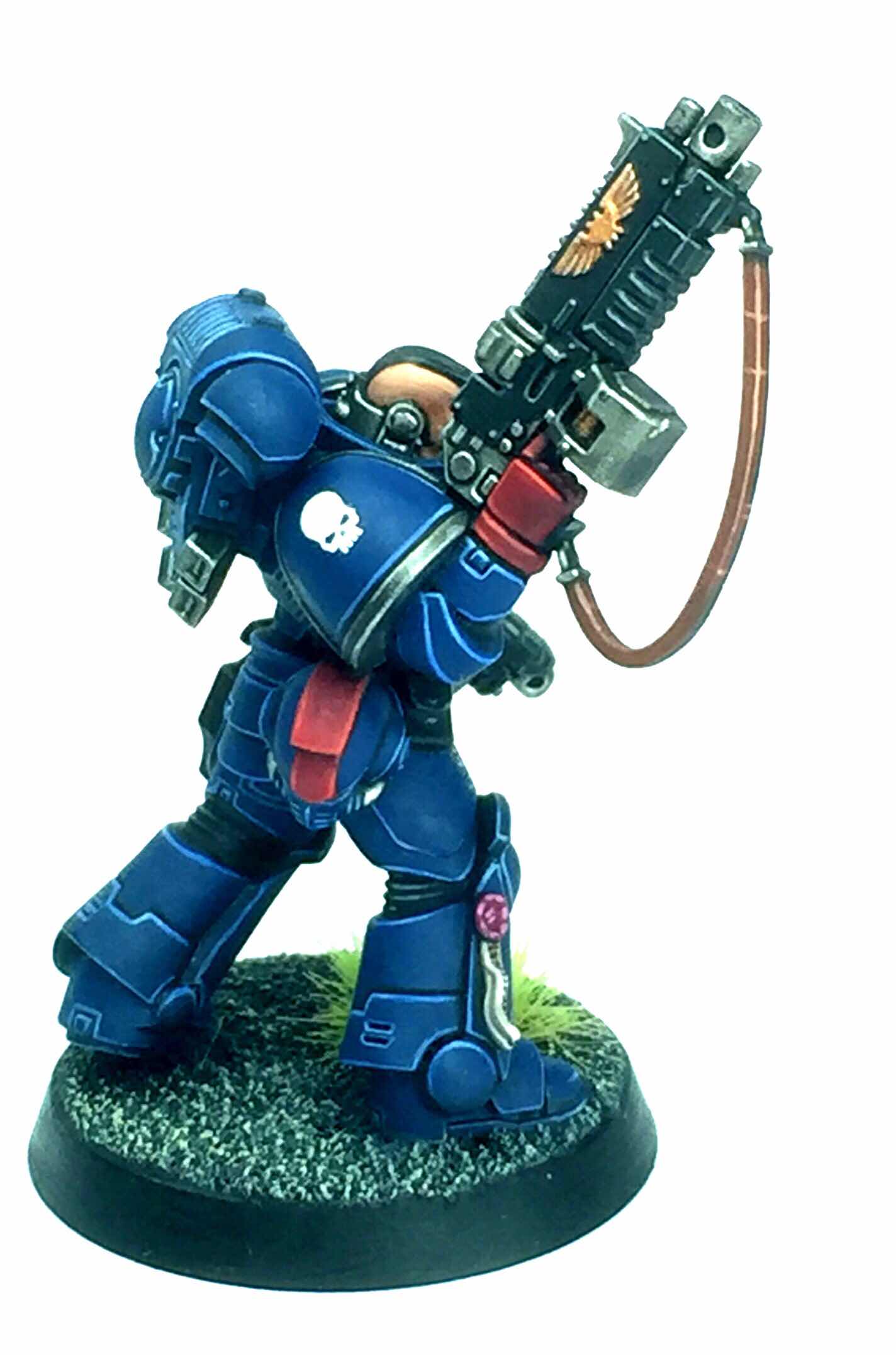 Now that I’ve completed the three officers from the starter set I might work on some more line troopers next in order to bolster the force’s overall numbers.

My mate and I are hoping to run another game in the next few weeks so I want to try and churn out as many new Primaris Marines as possible before then!

Posted by LegioCustodes at 17:40