Okay so since I recently got back on the wagon with my Flesh Tearers project a lot of people have been asking me about the paint scheme I have used on these marines.

I am always keen to give readers what they want and so have prepared this quick tutorial for the basic armour livery.

Hopefully this will be nice and easy for readers to follow and will allow you to quickly make up your own terrifying force of these psychotic successors to Sanguinius. 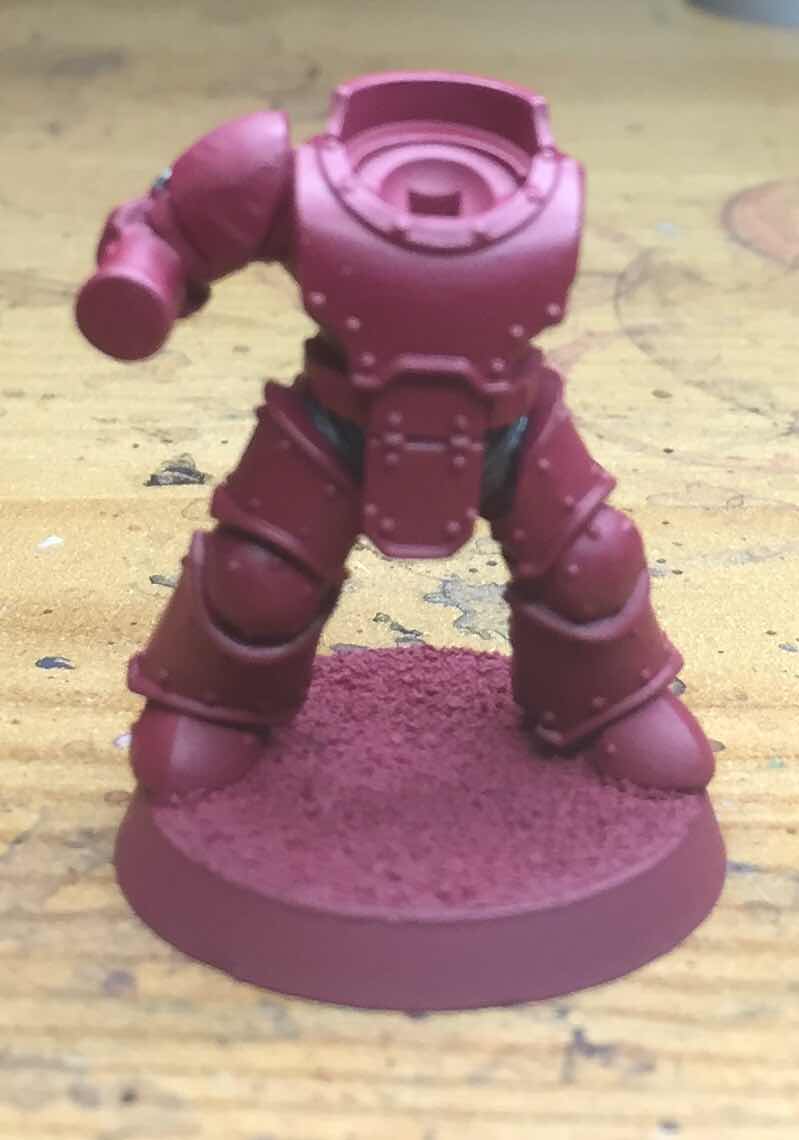 One of the benefits of being in the military is that there are a large number of hobbyists within the service... additionally there is usually a lot of real estate available to play games in at most garrisons. In fact some of this space is actually large enough for small tournaments to be run by enterprising gamers... which is exactly what a few colleagues and I did recently.

And so it was that a US Navy Commander (who had flown over from an Operational Tour of Duty in Africa to play) and a collection of Royal Navy and British Army serviceman assembled one weekend for a few days of gaming fun.

Each of us brought a force of 100 Power Points to play with and an Army List that would be kept the same throughout the tournament. This force was small enough to ensure games would be quick and simple whilst also being tactically rewarding.

The forces that assembled were as follows: 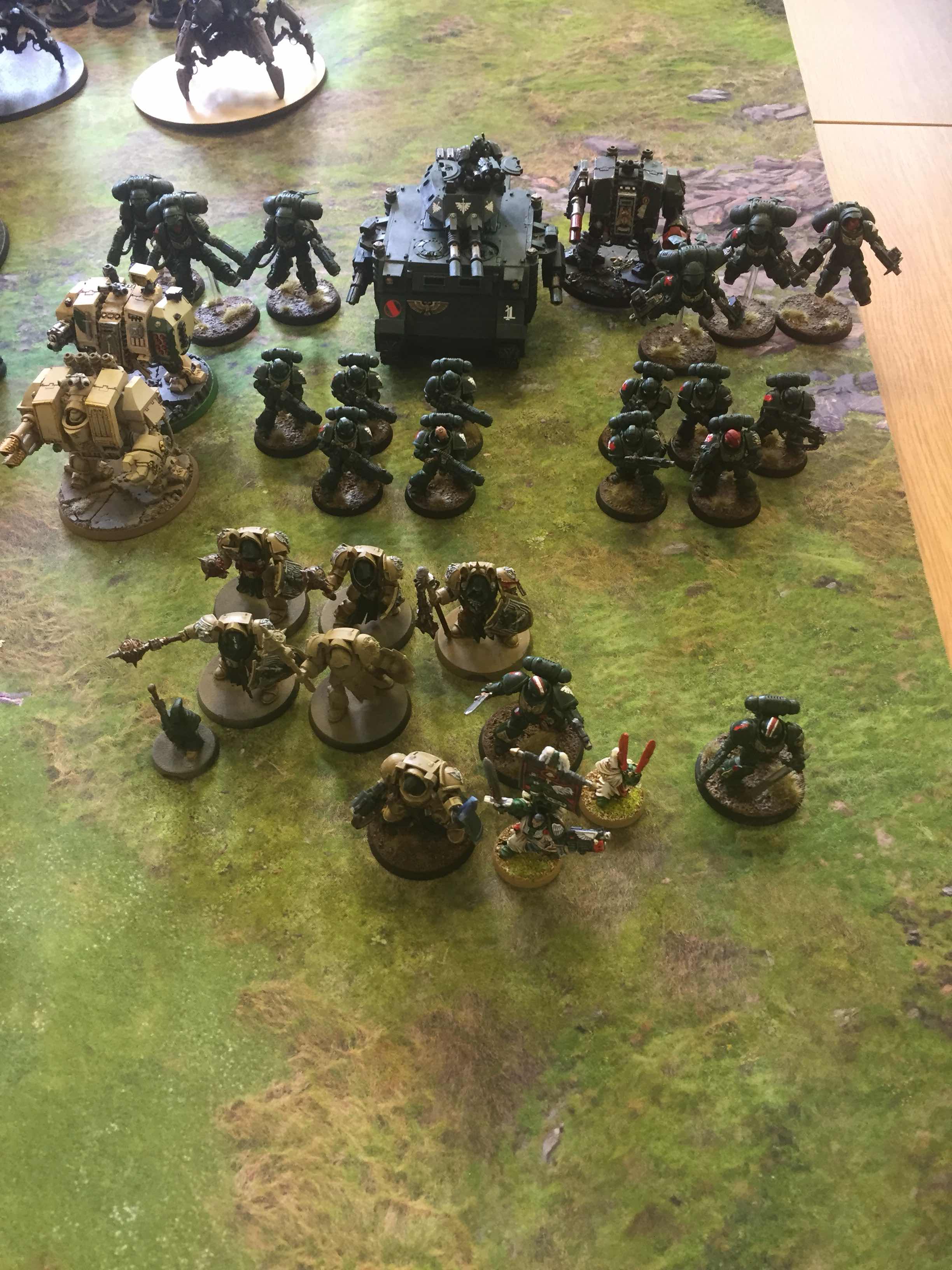 With my Drop Pods done and a few more characters finished off I decided to focus on bulking out the vital troops choices for my Flesh Tearers army. 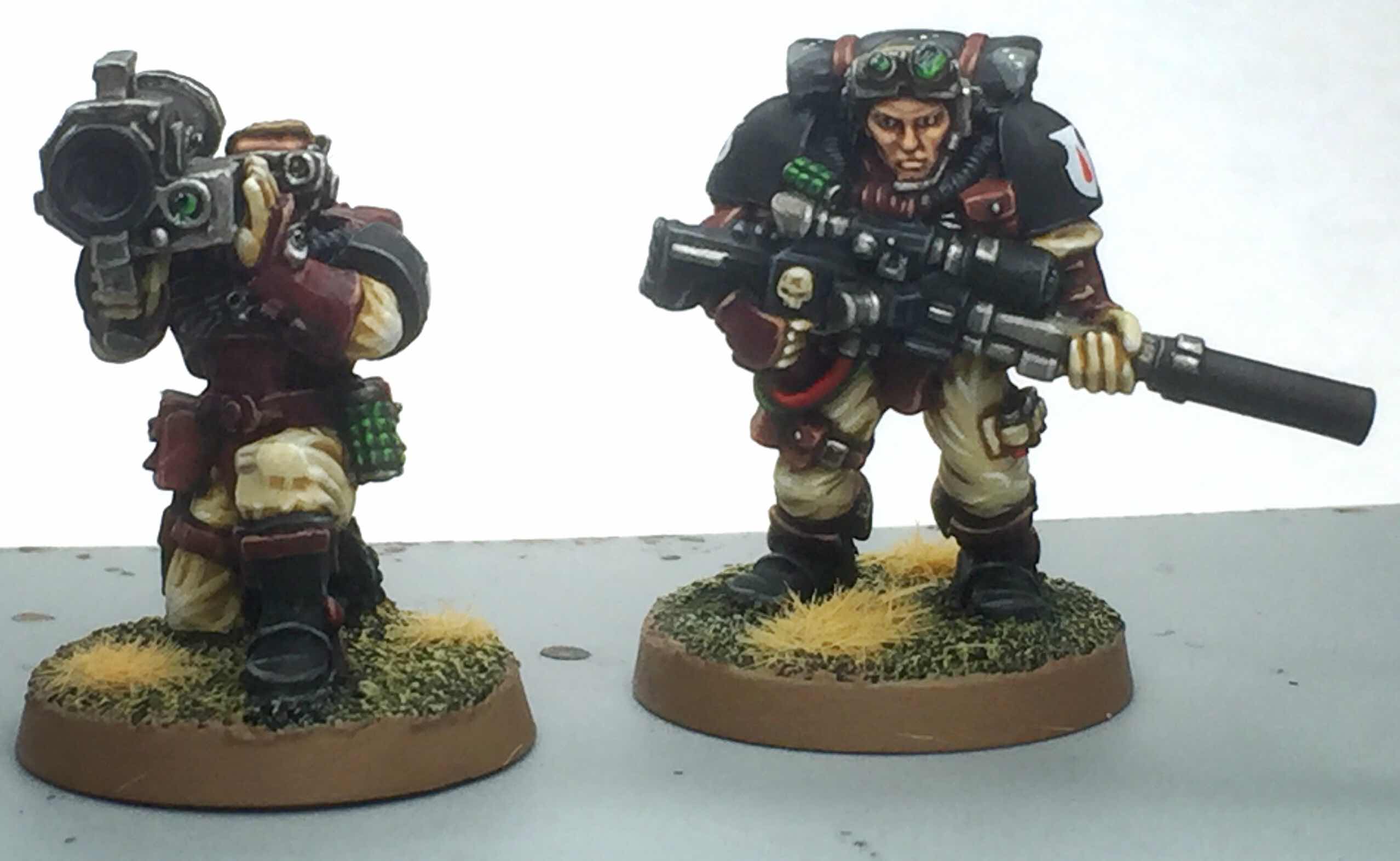 So I’ve been working on another officer/veteran battle brother for my slowly expanding force of Flesh Tearers this week! 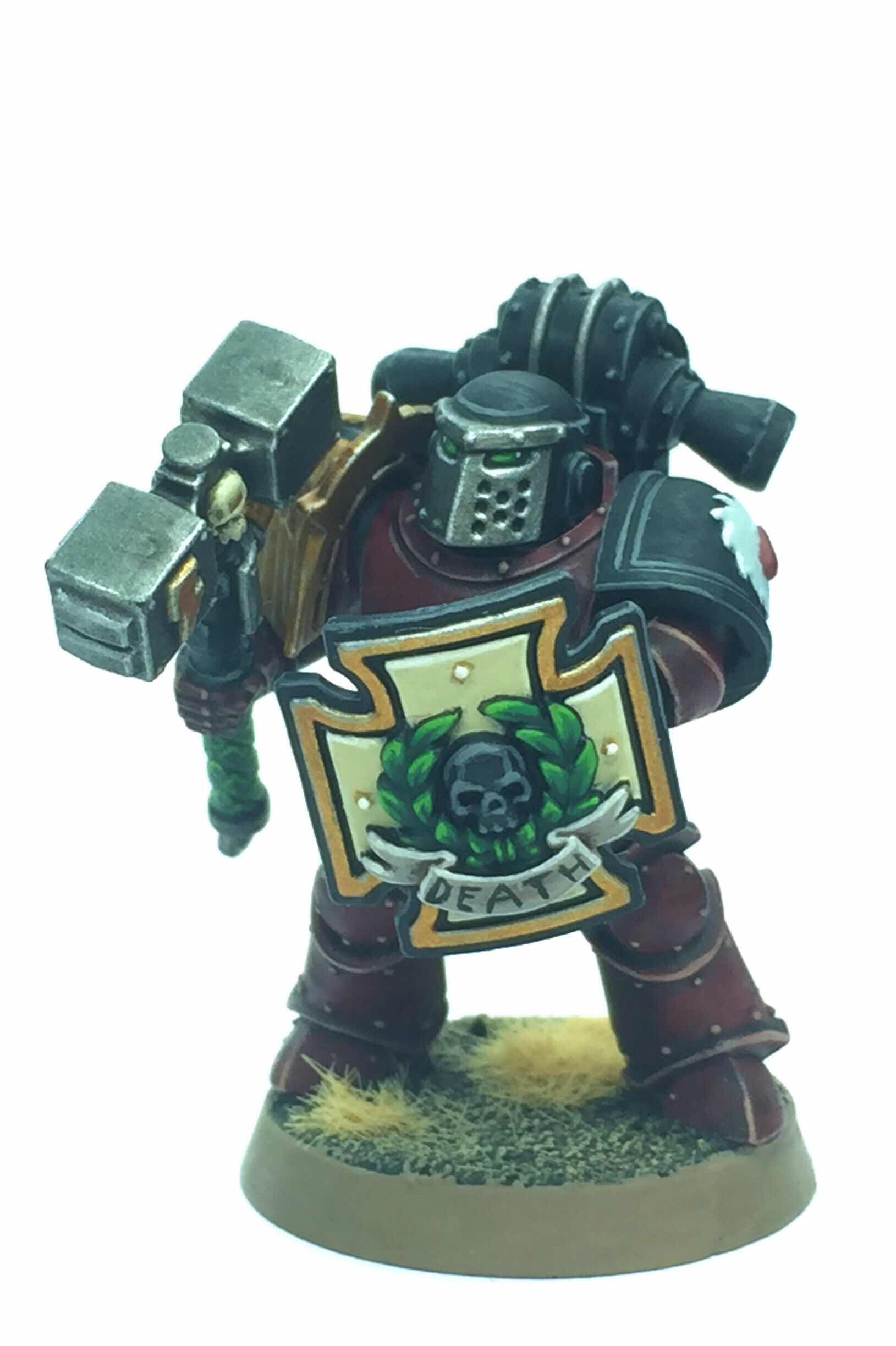 As befits his chapter’s brutal and bloody background this warrior is equipped for melee with a classic Thunder Hammer and Stormshield combo. I love Thunder Hammers in the new edition of 40k as the sheer amount of damage each hit can generate is terrifying. Whilst a Stormshield is always useful in making a warrior slightly more durable on the battlefield.