As regular readers of this blog will know I am lucky enough to have a very dedicated girlfriend who is exceptionally supportive of my hobby! In fact not only does she support me in my miniature endeavours...she also actively participates in them, regularly taking to the field opposite me and utilising one of my secondary armies on the tabletop! Well she has recently decided to up her game (excuse the pun) a bit and actually build her own force of Space Marines to lead to war, and being a loving boyfriend I have sworn to help her in this sacred mission...consider it my Oath of Moment!
Read more »
Posted by LegioCustodes at 11:14 7 comments: 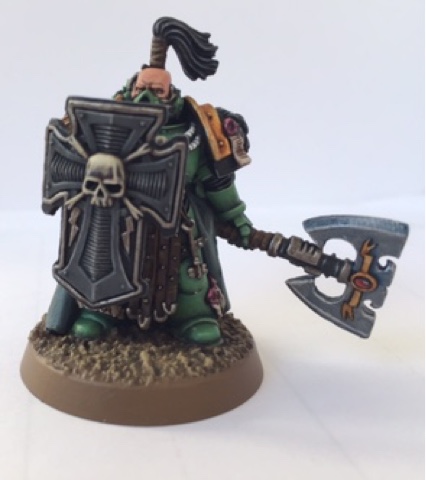 As many of you will know I have been writing this blog for nearly two years now (wow....time flies) and it has been something of a medium of expression for my love of all things retro and Oldhammer related!

I like to consider myself one of the more proactive members of the community and I spend a fair proportion of my time (both online and in the dreaded real world) espousing the virtues of all things retro in the hope of turning more converts to our noble past time. 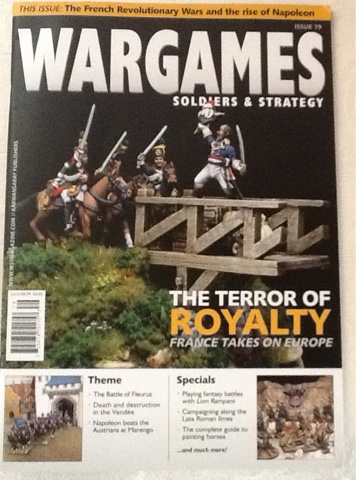 Well I have recently upped my game a bit (excuse the pun) and have had a full article on retro gaming published in a well-known games magazine. That's right, my article entitled 'Out with the New and in with the Old' can be found in the latest issue of Wargames, Strategy and Soldiers (WSS).