So another week of painting has yielded another 12 shiny Necron Warriors to add to my growing force of these undying metal killers! 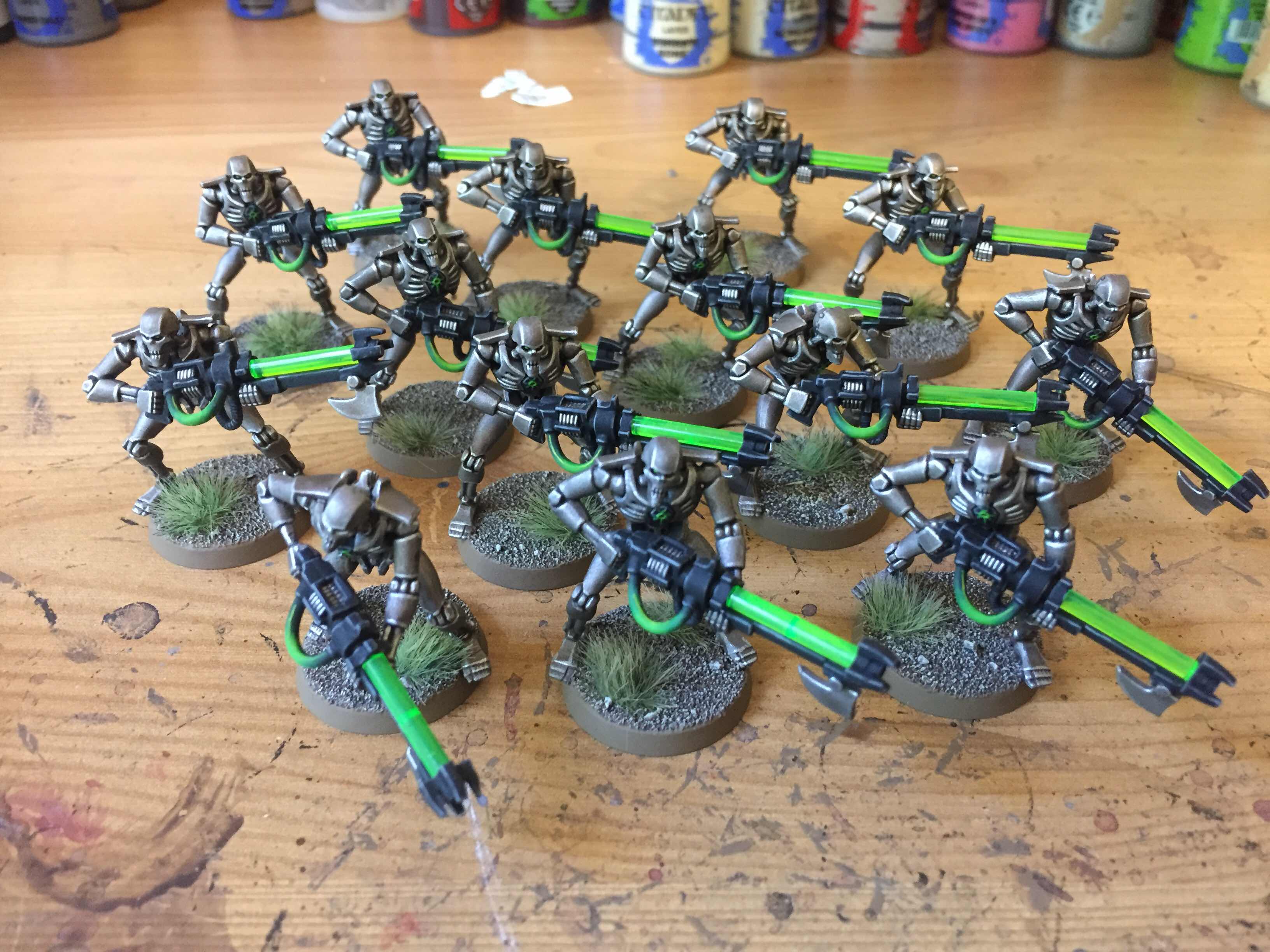 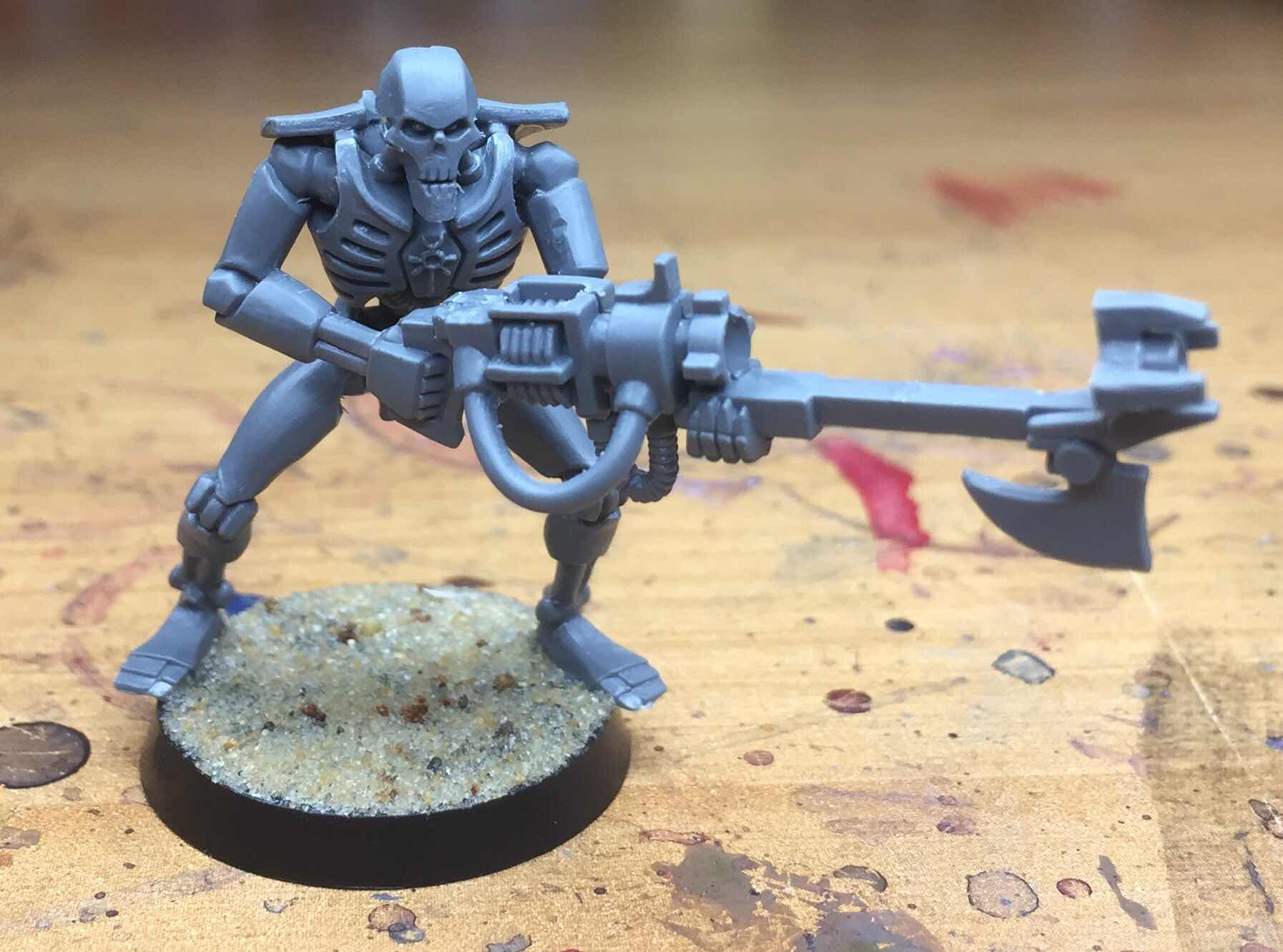