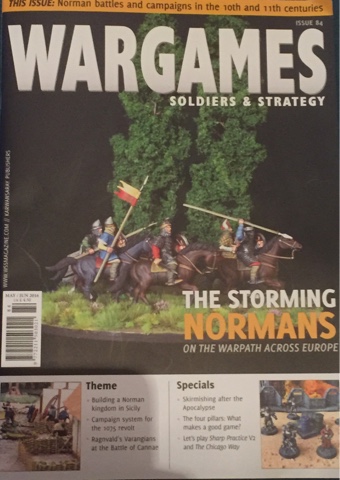 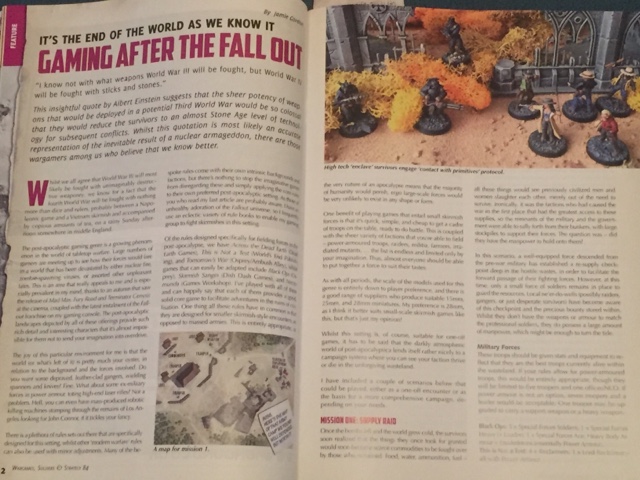 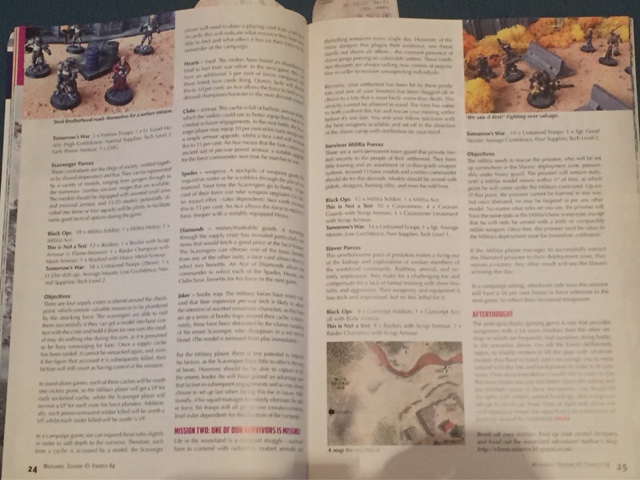 http://www.karwansaraypublishers.com/pw/wss/previous-issues/ws-s-84/
Posted by LegioCustodes at 12:13