Having spent the last few weeks focusing on expanding my Battle Sisters for the refight of the Battle at Sanctuary 101 I decided it was time to go back and work on my Necrons.

This time around I focussed on my first named special character for this faction... Orikan the Diviner l, who is basically a Cryptek on Steroids. 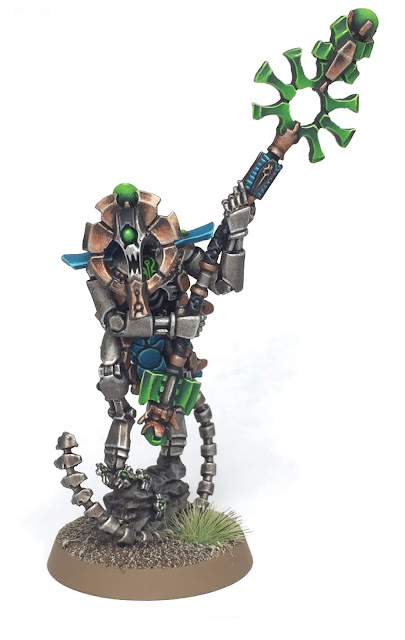 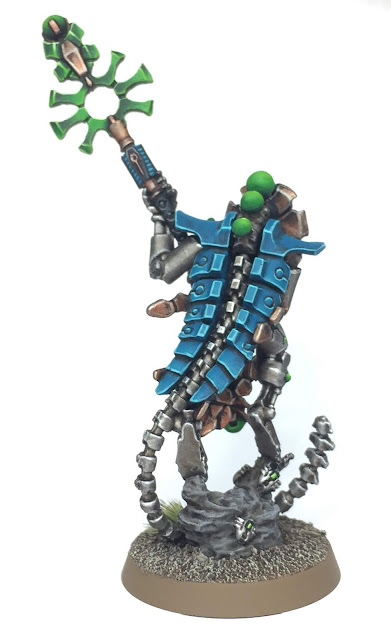 Once again this special character was made out of Finecast... which proved to be as rubbish as my last experience. I have to say that in my humble opinion the new plastic characters really are a godsend compared to this low-grade resin rubbish.

I utilised the same colour scheme from my first Cryptek so that there is an air of continuity throughout the Force.

Overall I am really happy with how this character turned out and I think I’ve made him look pretty good. I’m looking forward to seeing how he fares against the Sisters of Battle! I think he’s going to reap an impressive tally of Battle Nuns!!