So this week I have churned out yet another squad of Primaris Space Marines for my ever expanding force of Crimson Fists. 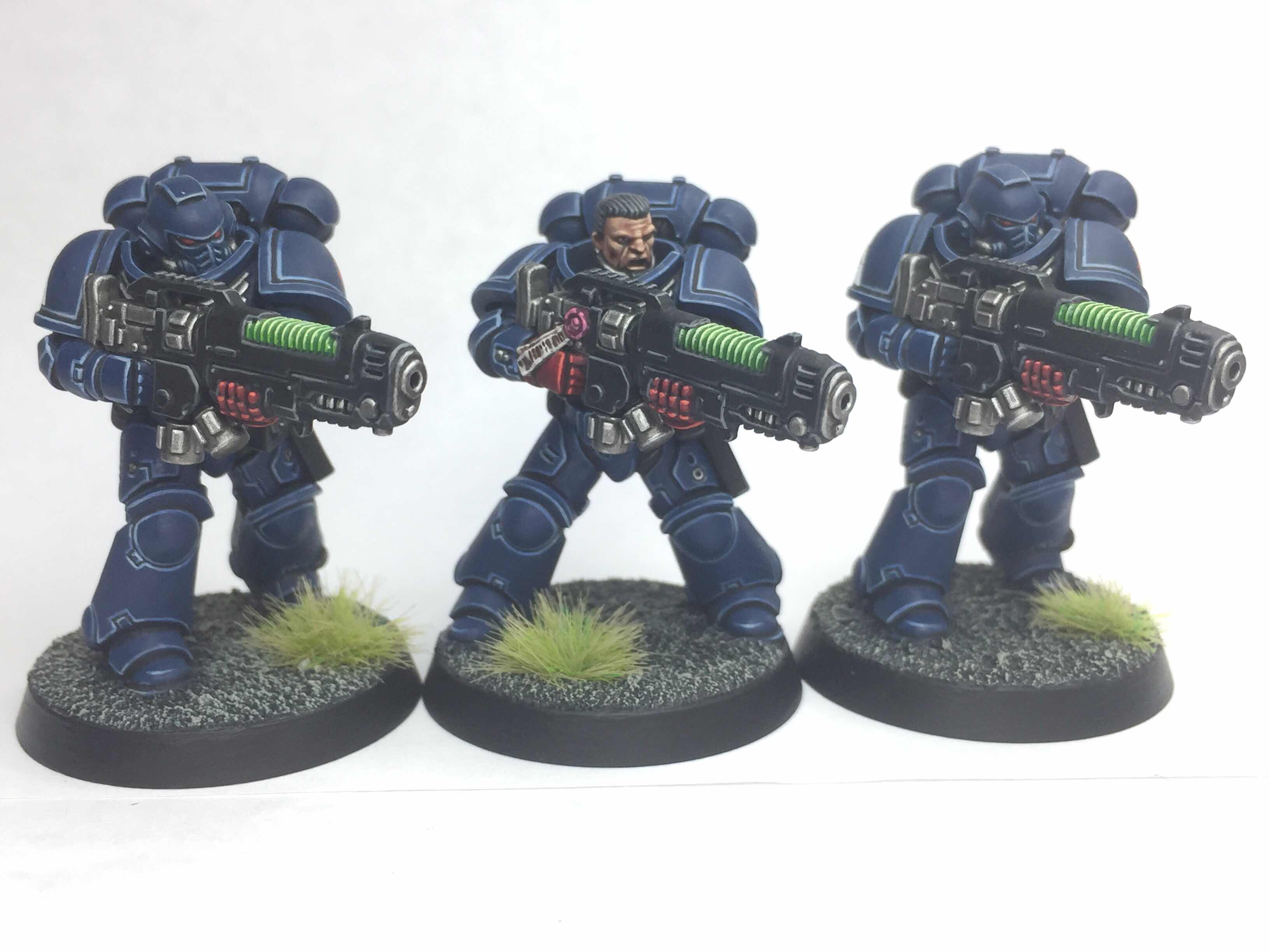 This time around I have gone for another squad of Primaris Hellblasters as I have found that the Plasma Incinerators these guys wield have proven to be devastating against most opponents. Plus they look absolutely awesome! 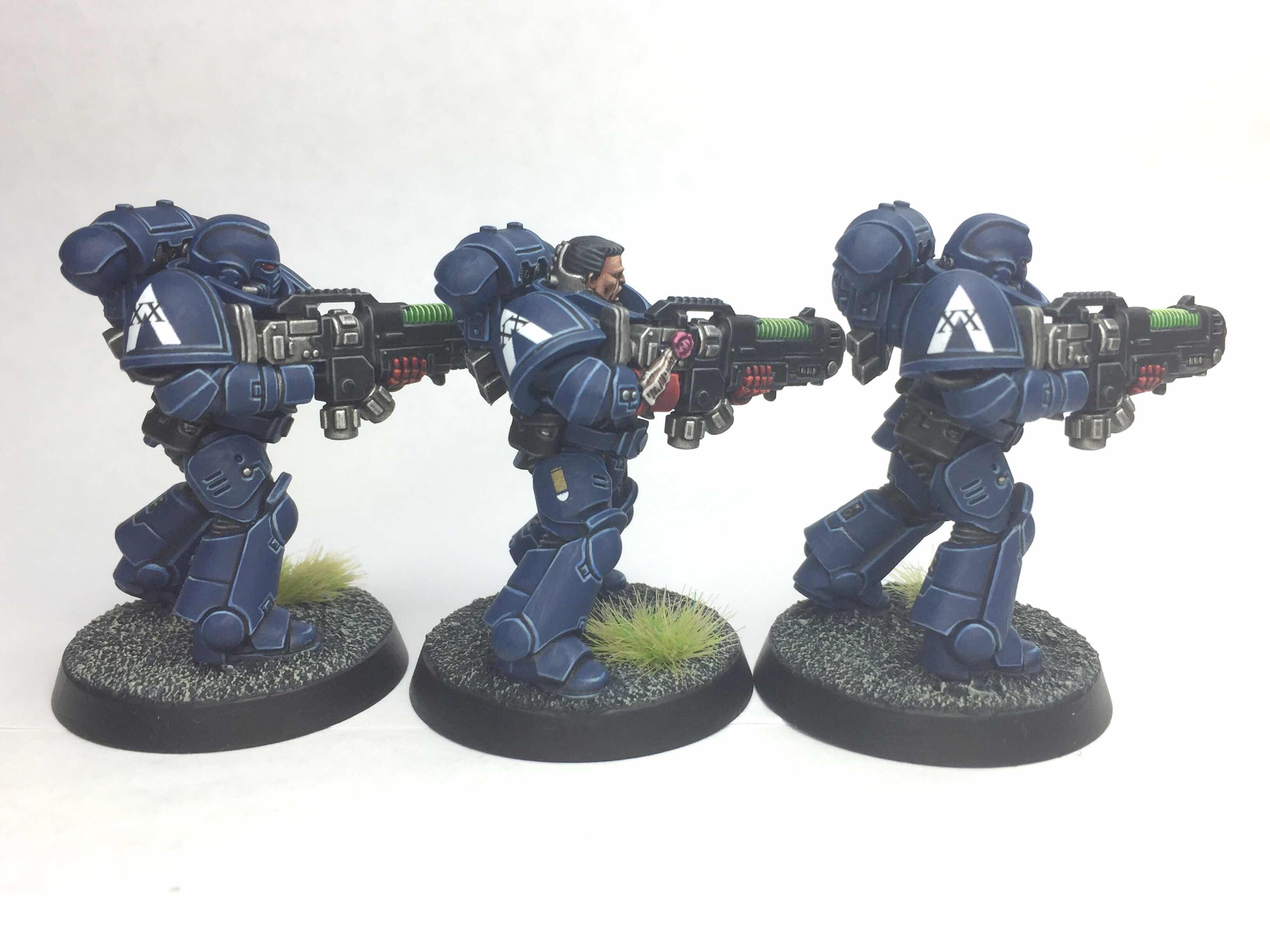 The sharp edges of these models are so well defined that they really take to my clean style of painting and fine highlighting. I absolutely love these sculpts and honestly I never get tired of painting them. 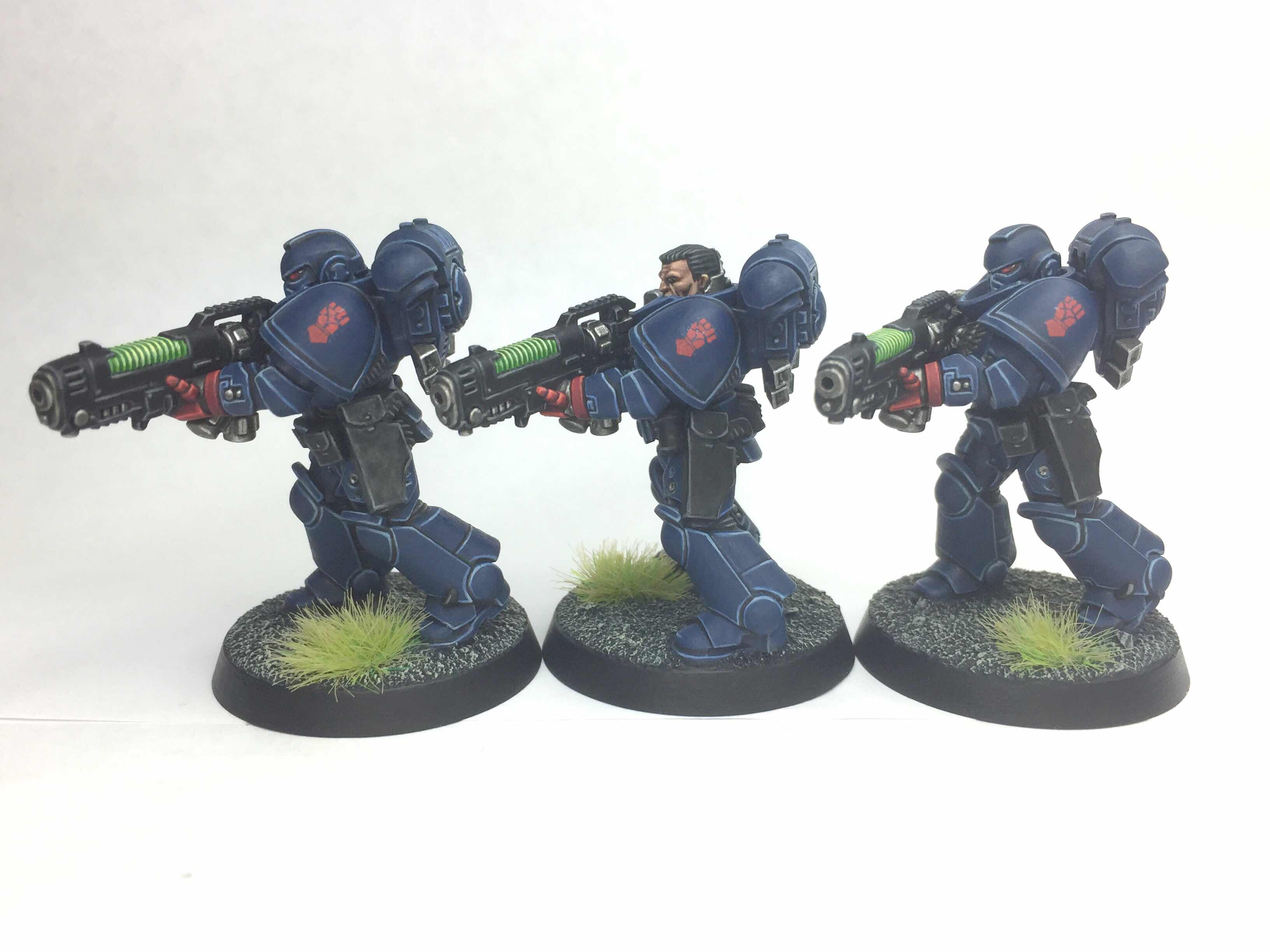 Once again I have used the ‘Easy to Build’ Hellblasters that come in the ubiquitous Dark Imperium boxset as they are nice and quick to put together and look absolutely fine when painted up... in fact they are all but indistinguishable from their multi-part cousins! 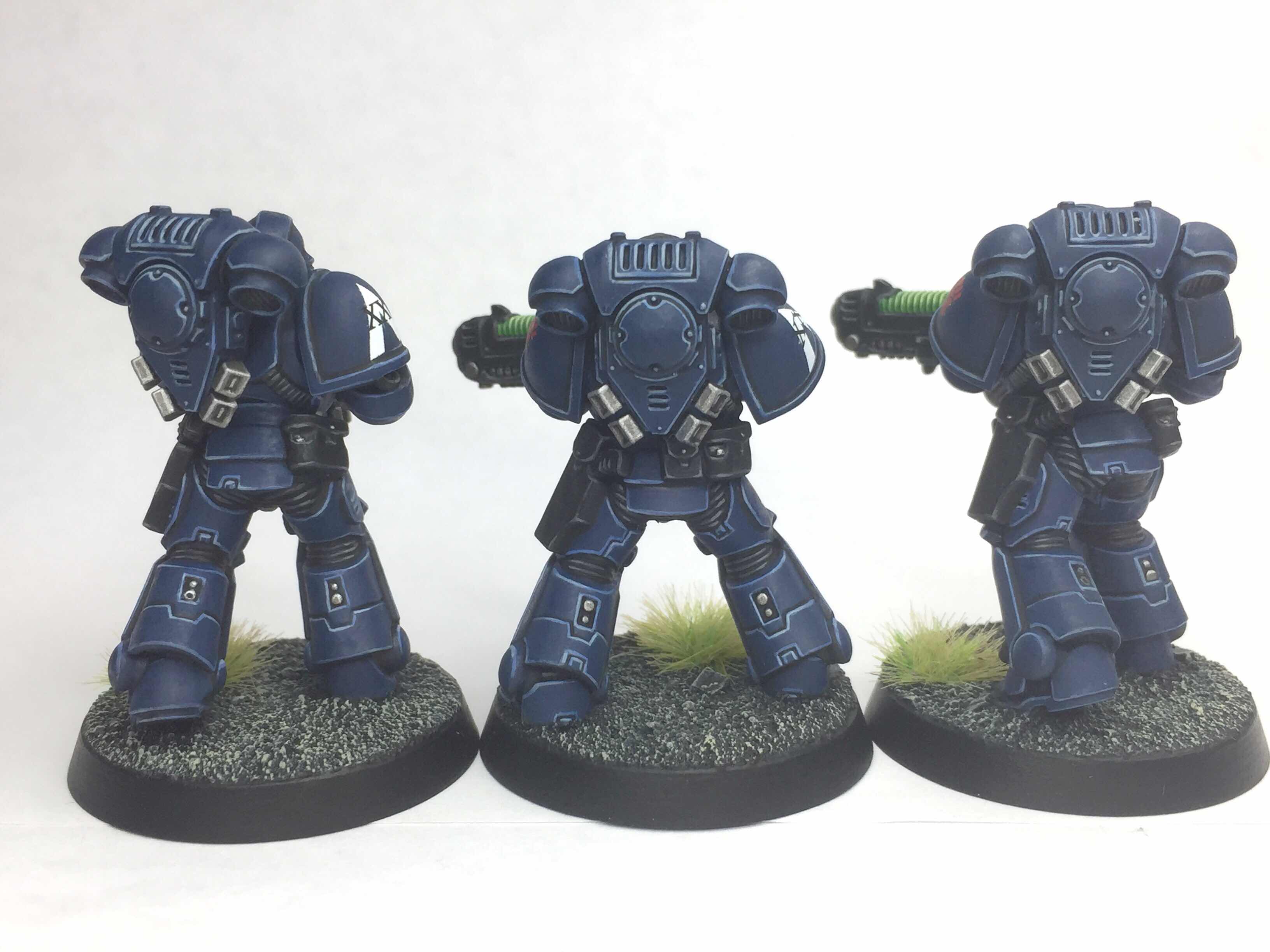 My eventual goal is to try and build up an entire force of these ‘Easy to Build’ Space Marine variants just to prove that this is a viable option for hobbyists. A few people moan about their monopose nature but I think they look absolutely fine. 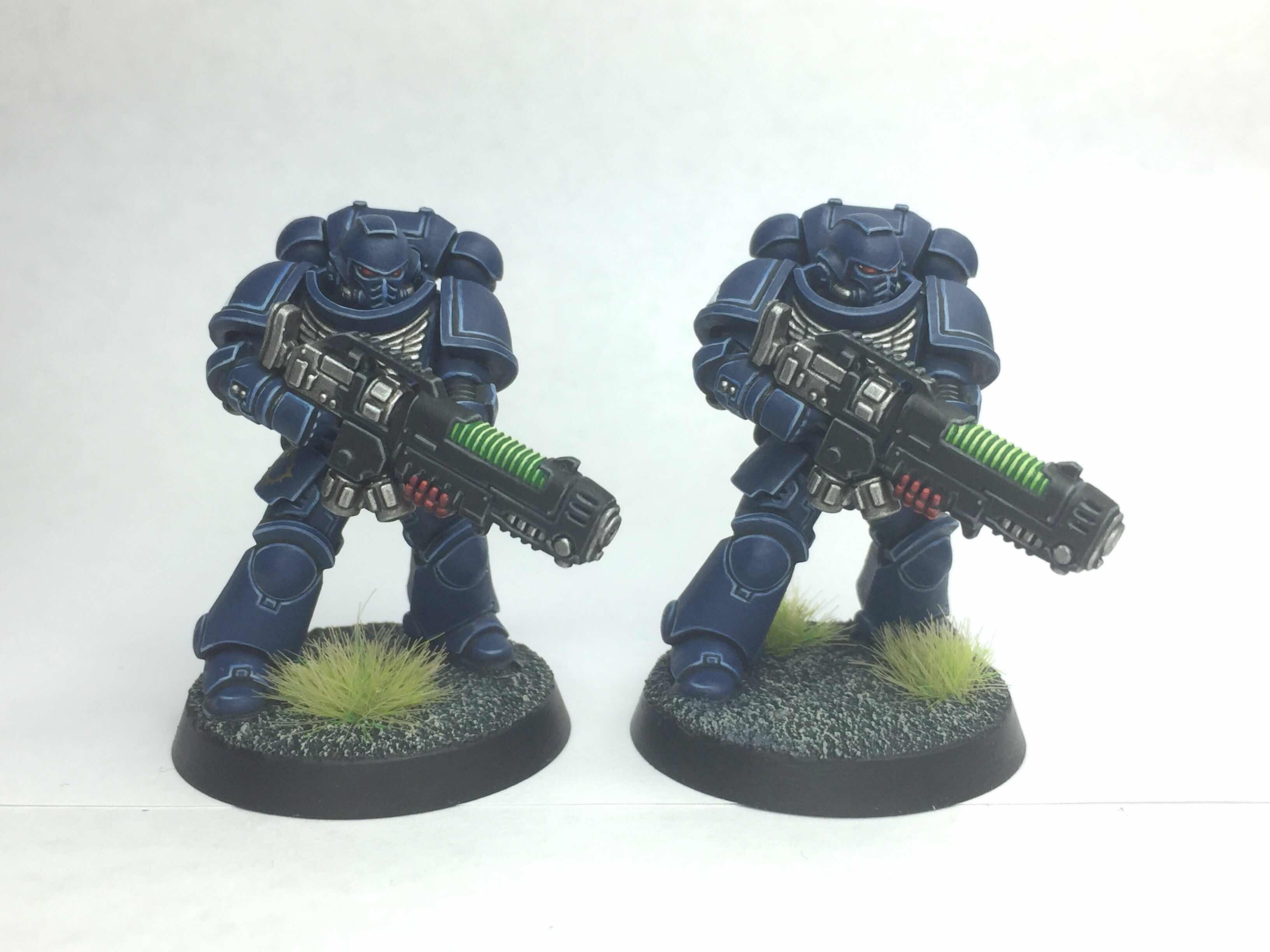 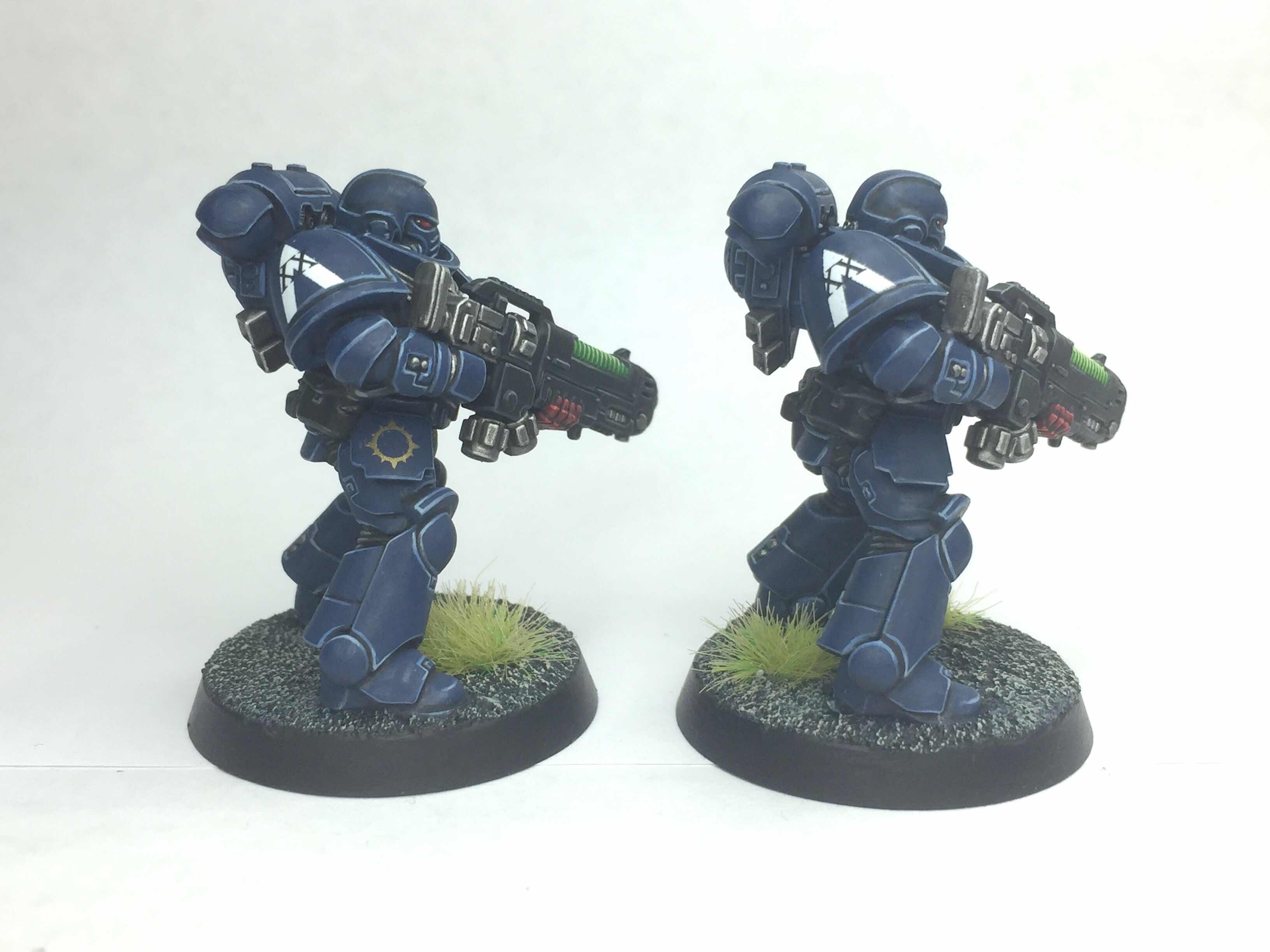 This is obviously in addition to my vast force of ‘old style’ Crimson Fists Space Marines, and the assorted different units complement each other nicely on the battlefield. 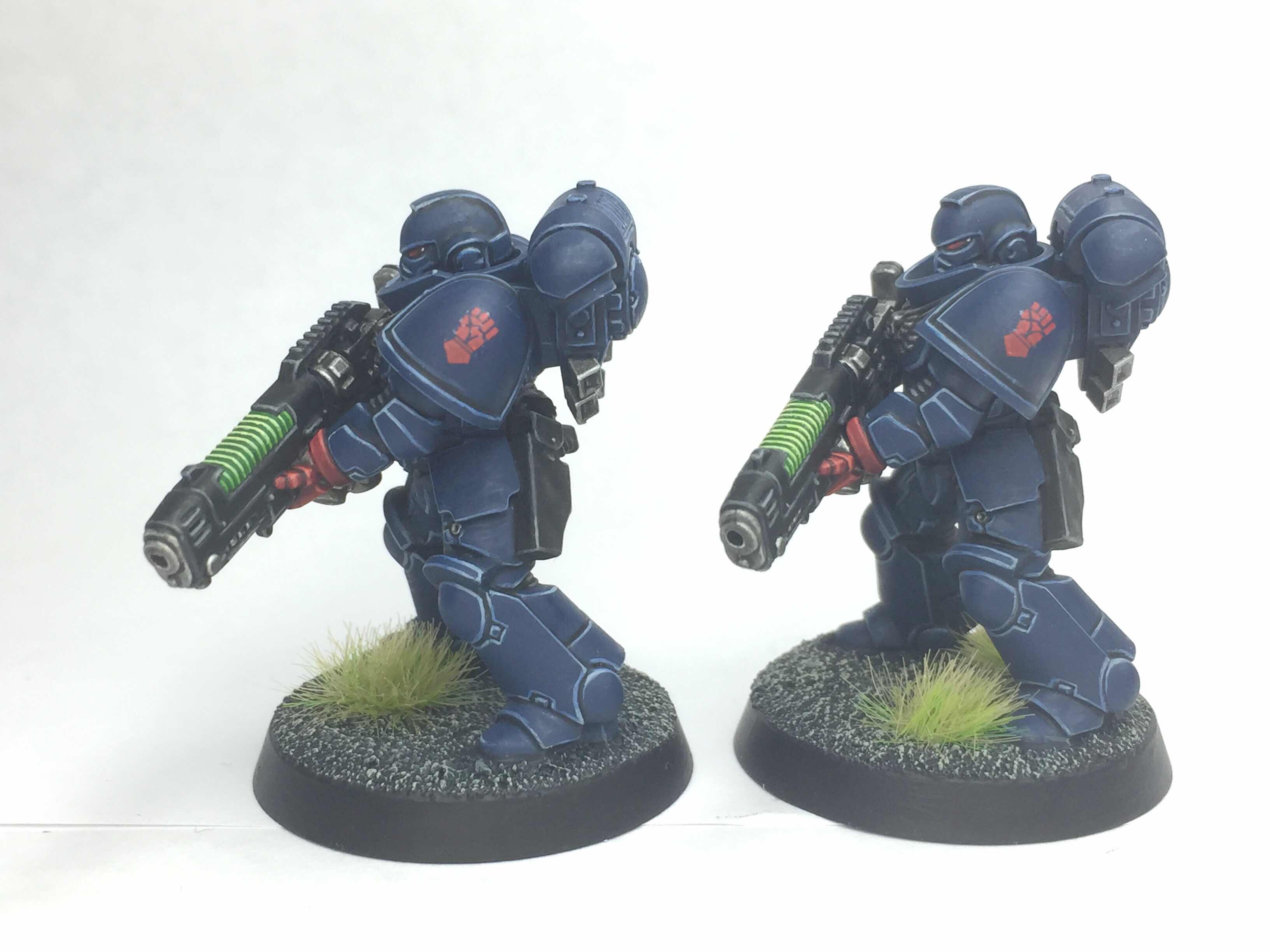 Next up I might turn my hand to some ‘Easy to Build’ Reivers that have been sitting on my paint station since March ... 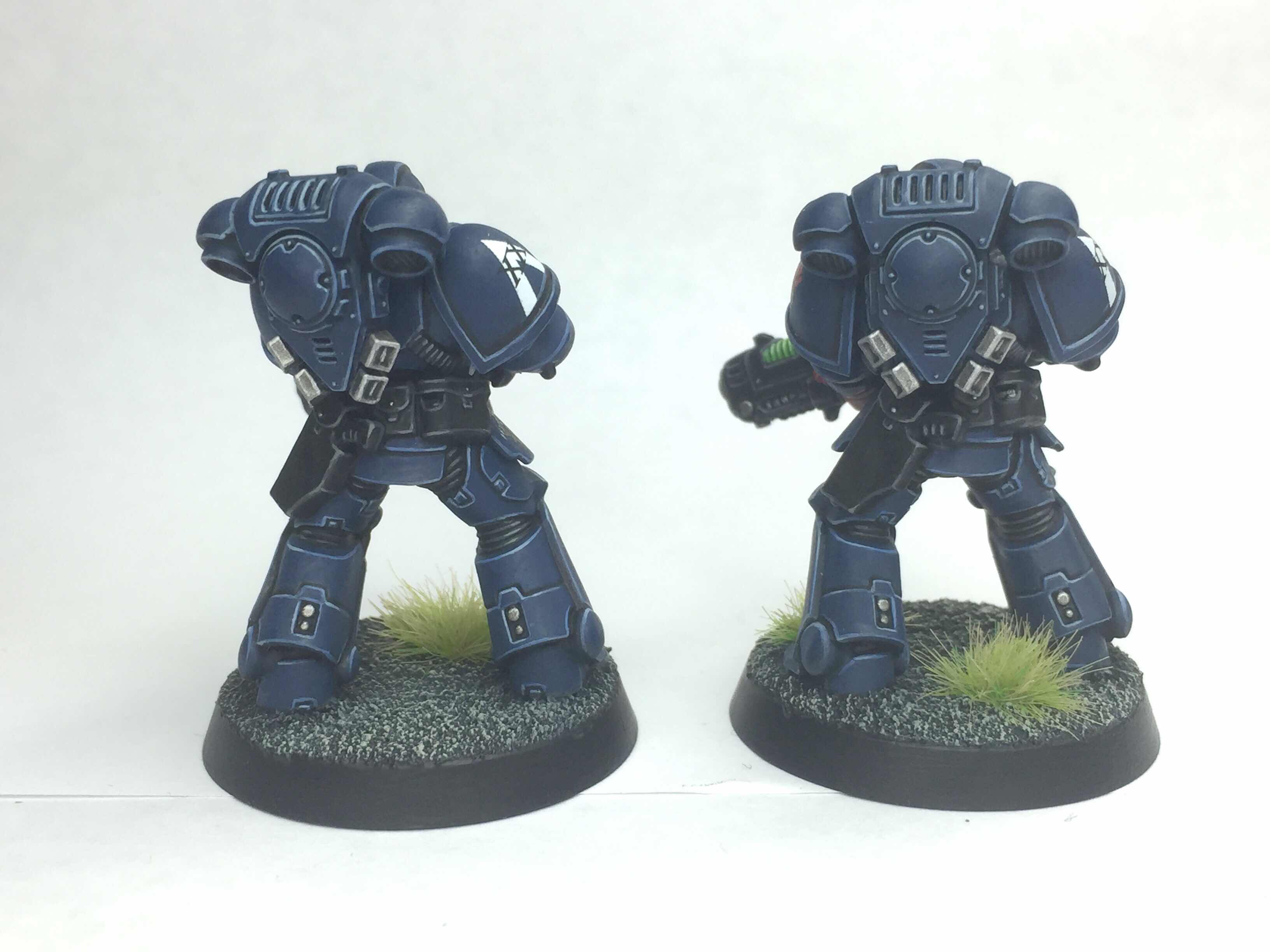 ... or maybe I’ll try something completely different (possibly even some filthy Xenos)!
Posted by LegioCustodes at 14:55