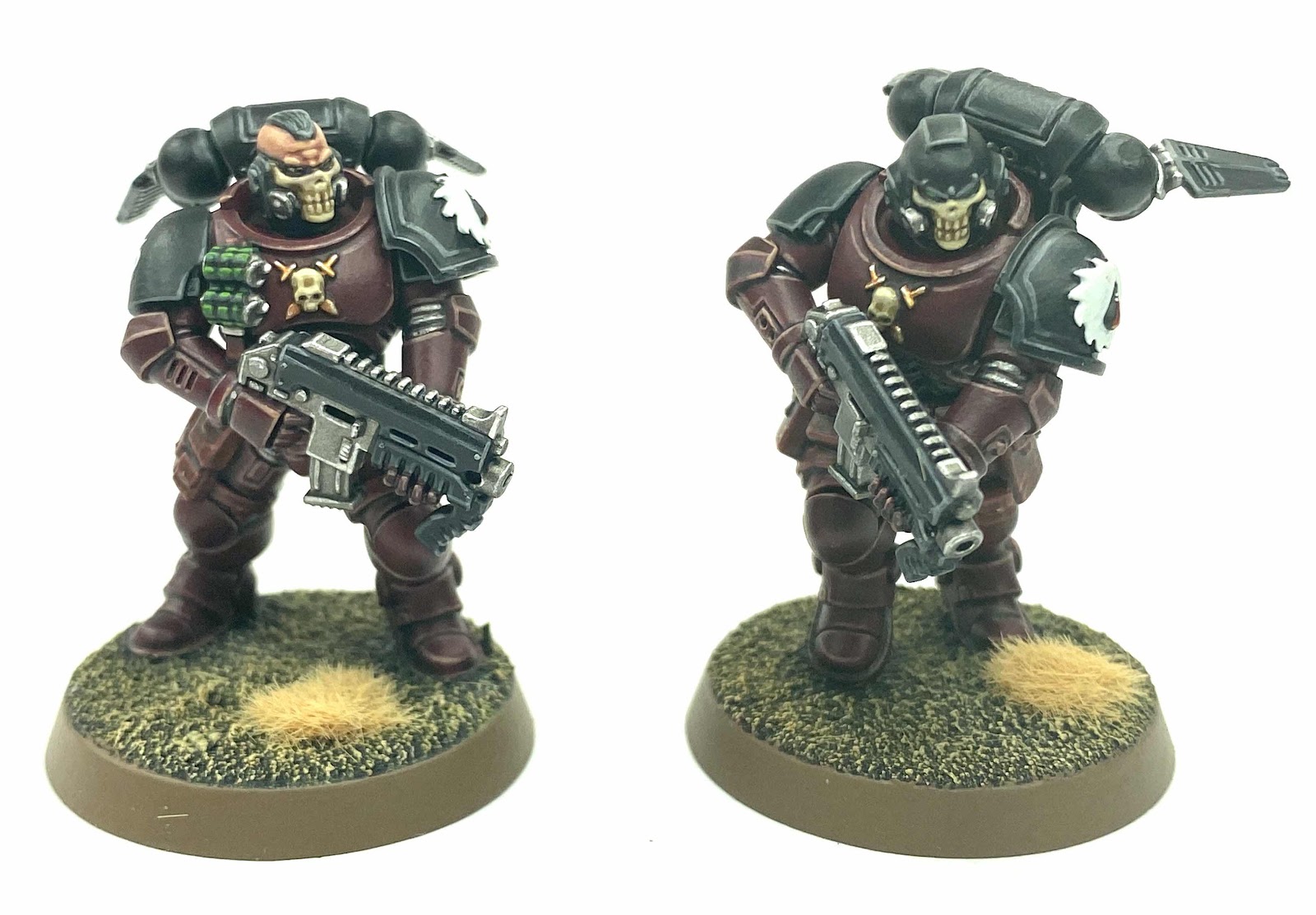 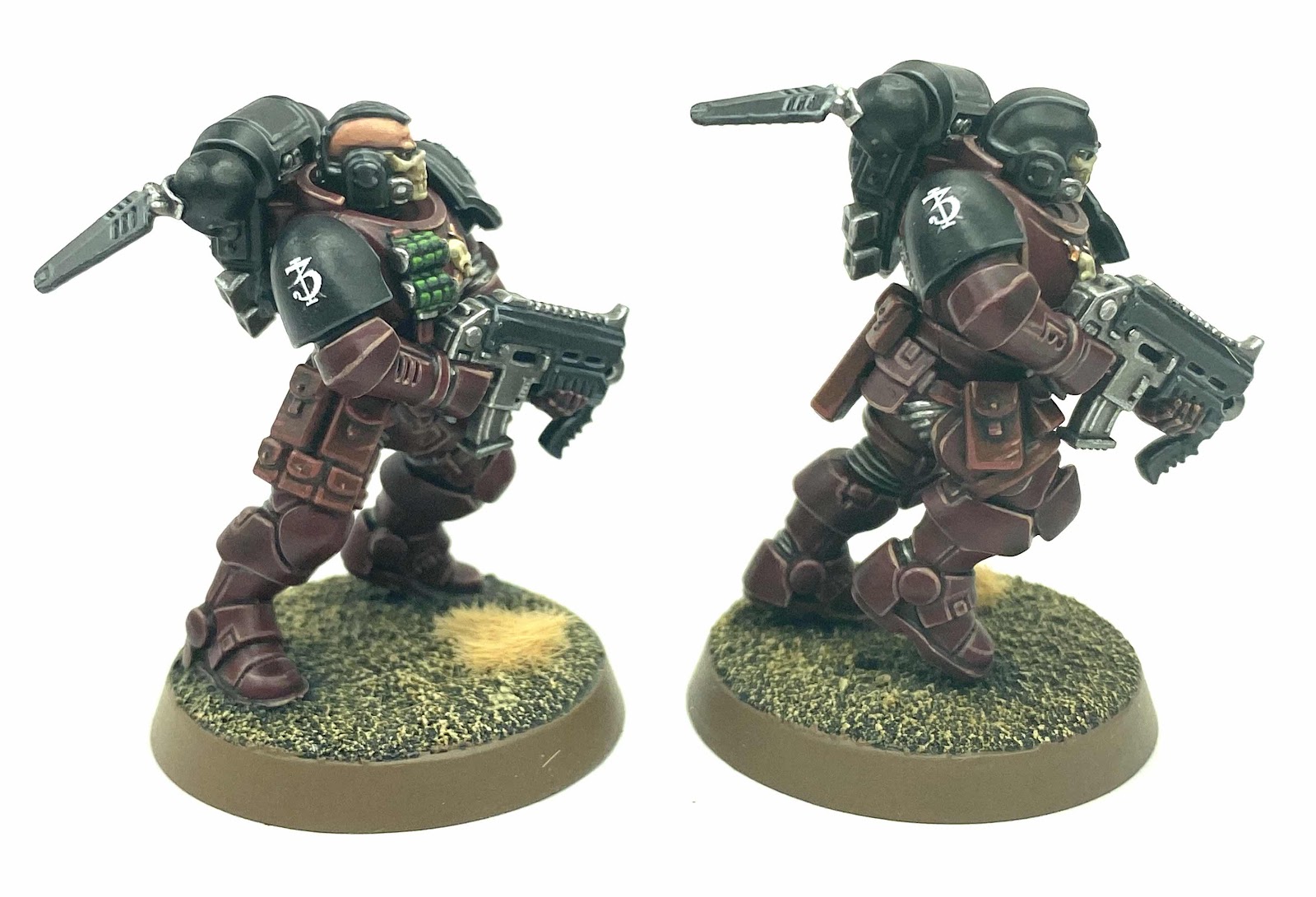 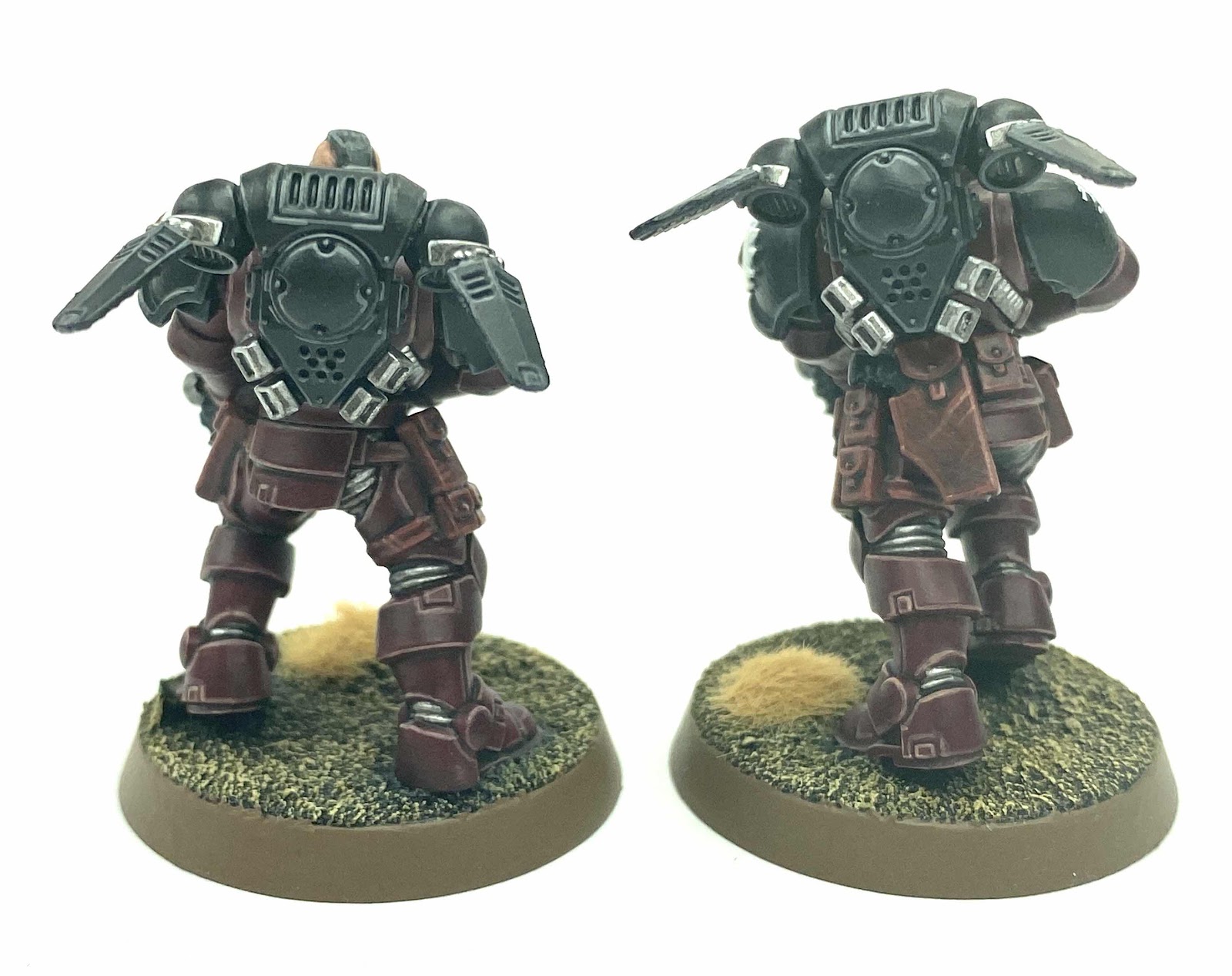 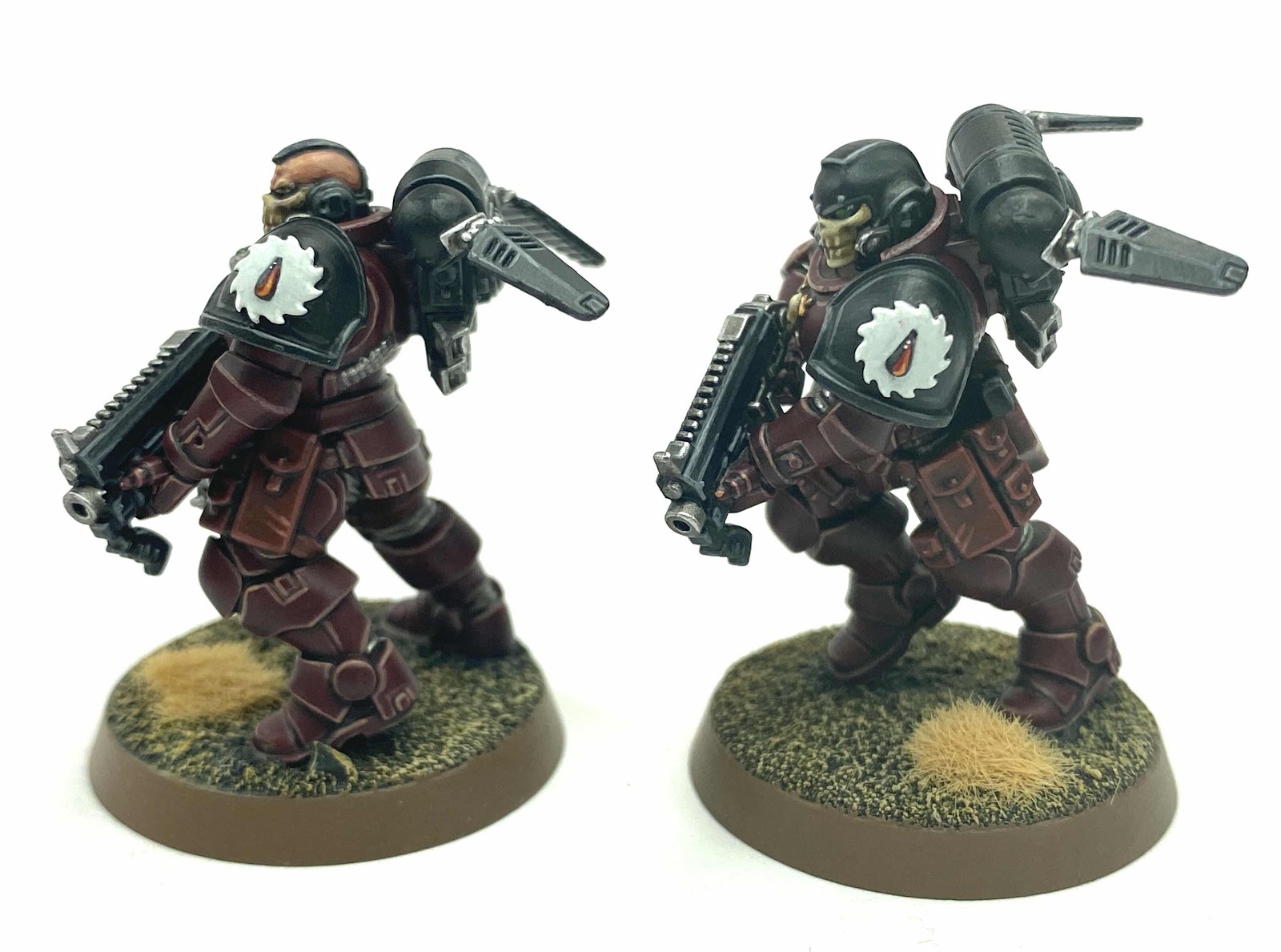 As per all the Primaris sculpts I have worked on previously these guys are an absolute joy to paint and are really impressive looking miniatures when complete.
I am very much looking forward to finishing the squad off and seeing how they do on the tabletop!
Posted by LegioCustodes at 00:23