So as most of you who have played the new version of 40k have probably realised by now characters are key in enhancing the combat abilities of your troops in this version of the game.

As a Space Marine player this means I want to field an abundance of Captains and Lieutenants on the battlefield in order to secure those vital re-rolls when rolling to would and to hit.

The Lieutenant rank is a new addition to the forces of the Adeptus Astartes (or more accurately a reintroduction of Heresy era one). Whilst Primaris Marines now have two dedicated Lieutenant models that come in the Dark Imperium boxset currently normal Marines don’t have any figures  available.

As I wanted my old-style battle company to have access to this valuable HQ choice I have knocked one up in order to fill this role. 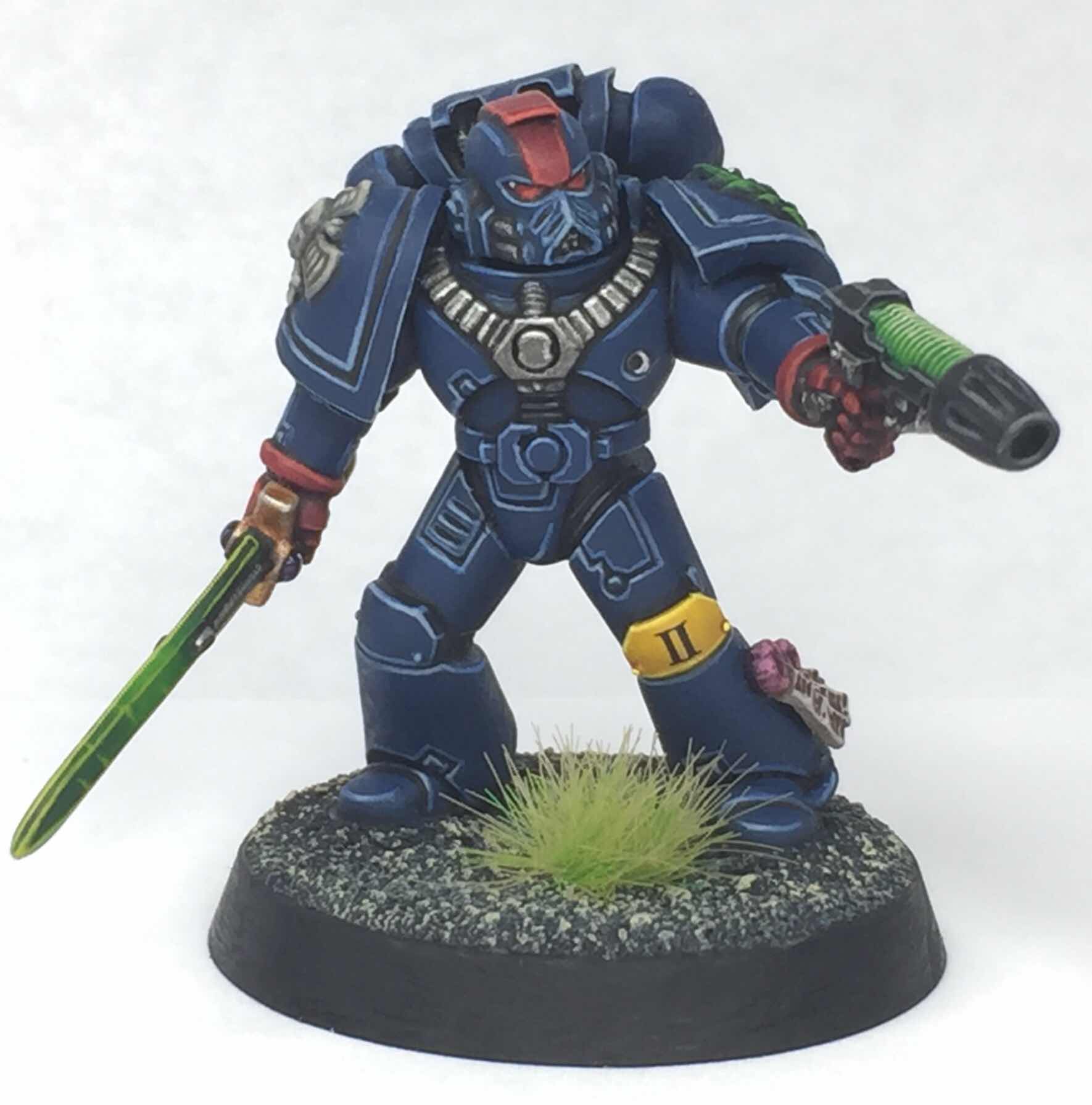 I wanted to make this guy look like a veteran warrior but also have a similar ‘clean’ aesthetic to his Primaris counterparts. As such I used Mk IV Maximus Armour which has a similar look to it but is also a form of relic armour. 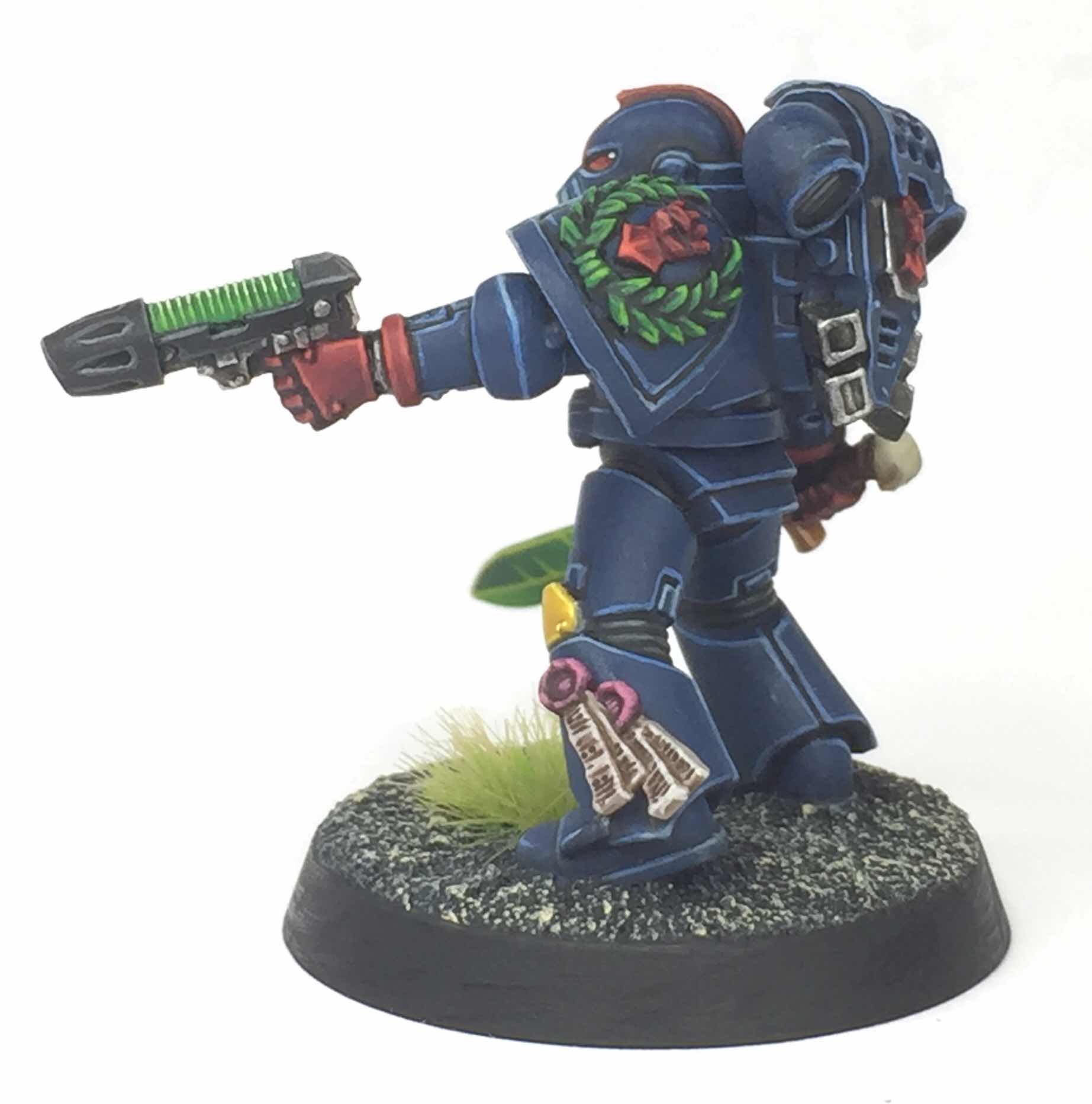 In order to show his status as a commander I gave him a shoulder pad and a backpack from the Crimson Fist HQ sprue and a Crux Terminatus shoulder pad on the other arm. 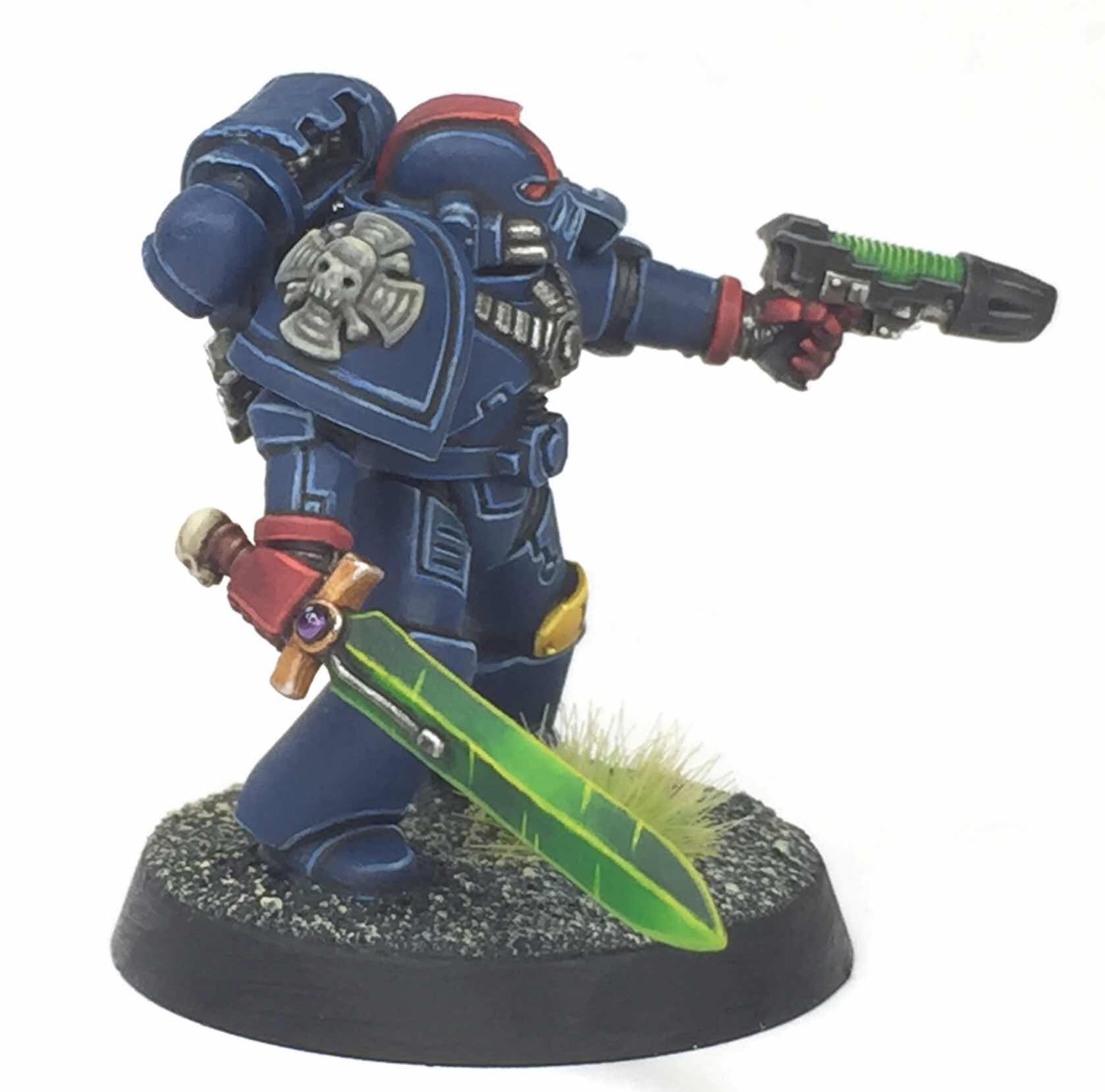 I want this warrior to have a capability in both ranged and melee combat so I have equipped him with a power sword and an old-style plasma pistol from the Forge World Horus Heresy range. 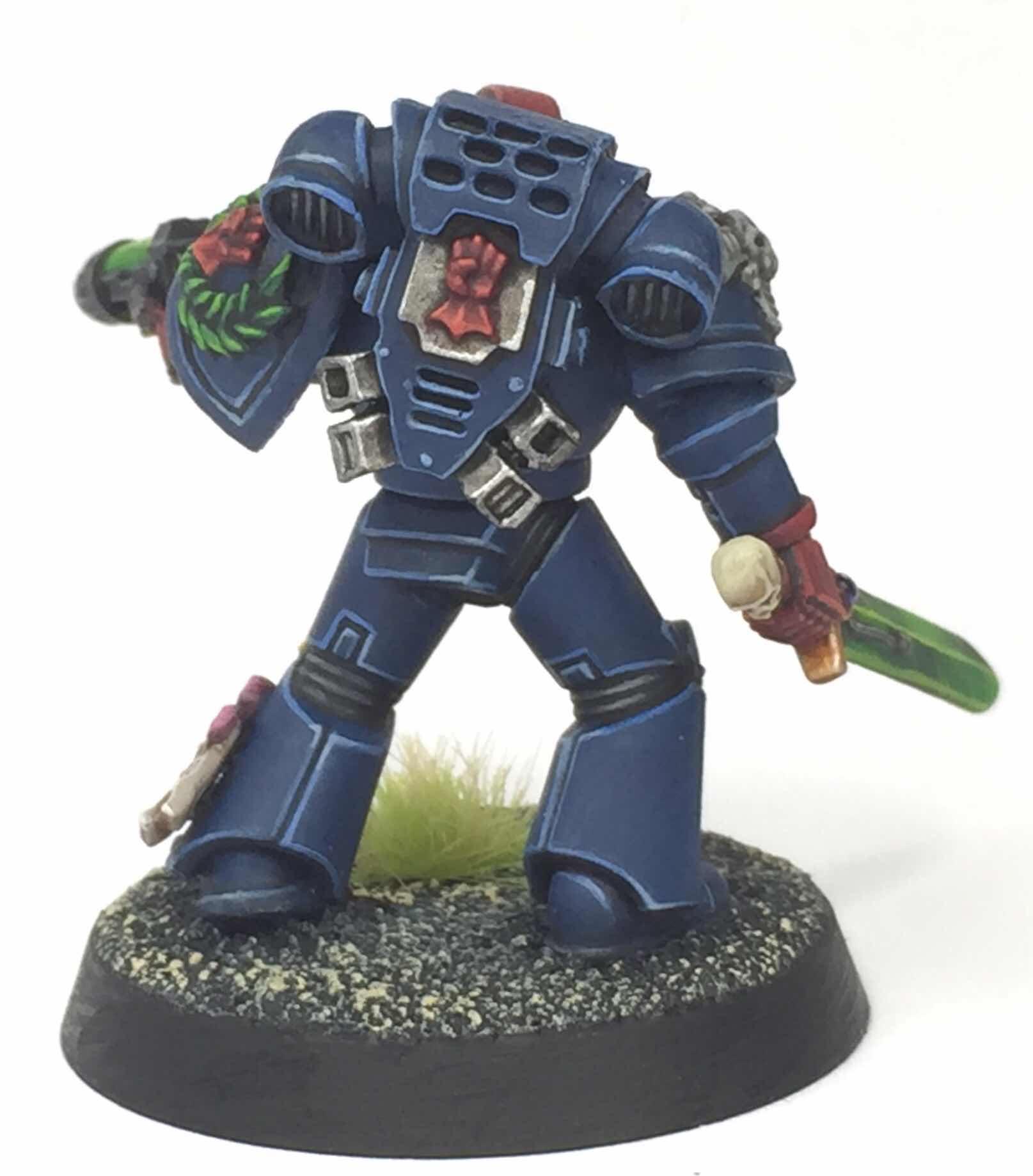 Overall I am really pleased with this model. It means my old-style battle company now has access to the Lieutenant and his valuable skills but he also looks like he fits alongside his Primaris contemporaries.

I have just used him in a game this evening and I am pleased to report that he performed exceptionally well; enhancing the capabilities of his subordinates whilst also accounting for a lot of enemy casualties with his own prowess. I might do another Lieutenant soon as each battle comapny apparently has two of these officers.
Posted by LegioCustodes at 17:07