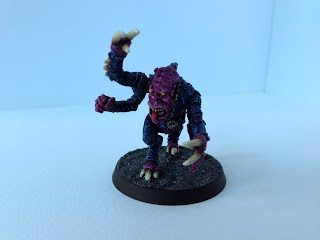 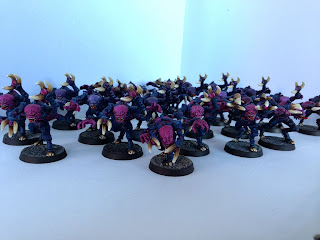 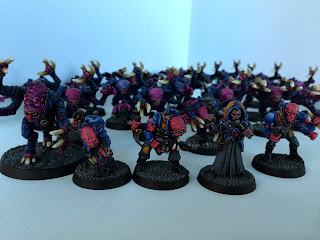 Legio
Posted by LegioCustodes at 14:02