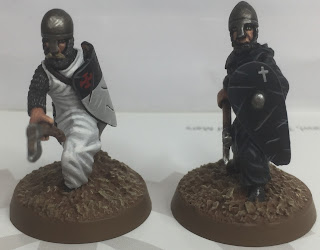 As most of you probably know by now I have been lucky enough to secure a book contract with Osprey Games and my first title Outremer: Faith and Blood will be published in April 2018.

With this in mind I've spent the majority of 2017 working hard on various aspects of this project. 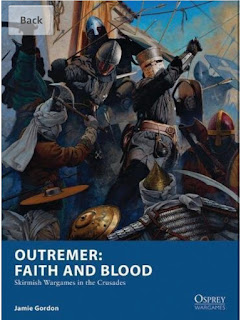 Clearly a lot of my time has been spent focussed on writing, tweaking and perfecting the final set of rules and I must take this opportunity to give a shout out to all of the dedicated crew who volunteered to play-test for me.

It's taken a long time to get the final draft submitted to my editor but I am convinced the extended beta-testing will provide a far more solid and fun set of rules for players. 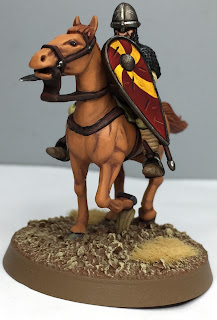 The game itself is a warband size skirmish game for two to four players and is set during the Crusader period, it is campaign based so players can watch their small group of novice warriors grow into a blood thirsty band of hardened veterans. 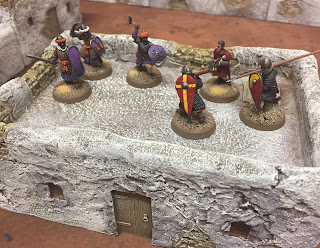 As well as working on the rules themselves I have also painted all the models that feature in the book and so I have spent a considerable portion of the last twelve months churning out painted miniatures for this purpose. 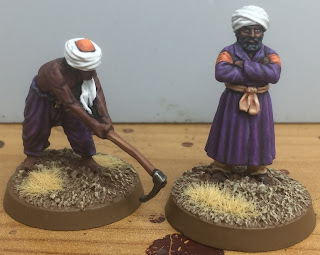 This has been a really great experience as it has allowed me to try my hand at techniques that I haven't previously tried; such as different skin tones for my Islamic fighters; alternate styles of robes and... 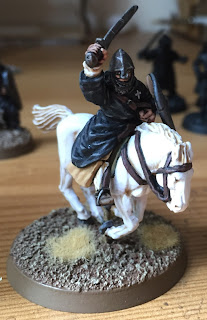 ... Horses... I've never tried to paint horses before and to be honest it's been something I've been wary of. However 2017 has proved to be the year when I have managed to overcome this hobby mountain and after some considerable trial and error I am satisfied that I have finally grasped the assorted techniques of painting these majestic beasts! 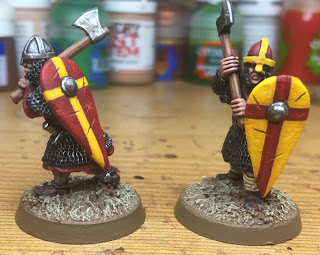 I've included a few more pictures of Outremer: Faith and Blood related projects below as there were so many across the year; I have included shots of the game in action as well as of miniatures from each of my four warbands... 2 Crusader Armies, Military Order Knights and Saracen Warriors: 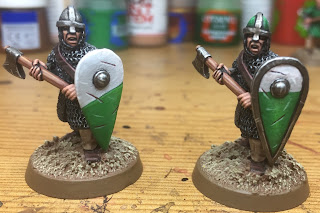 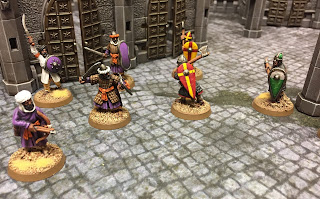 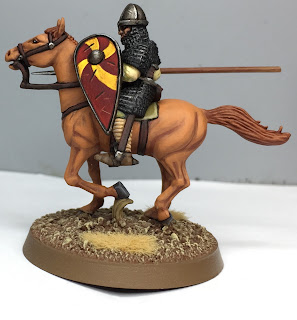 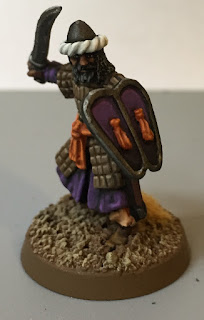 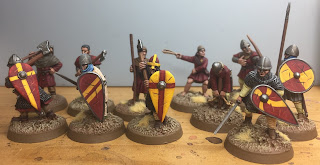 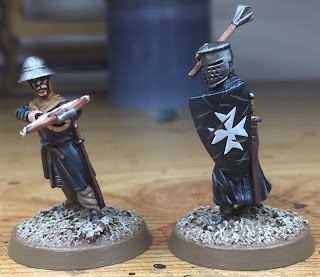 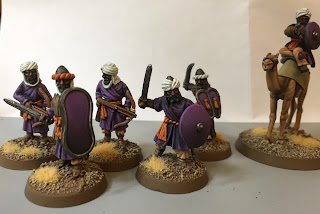 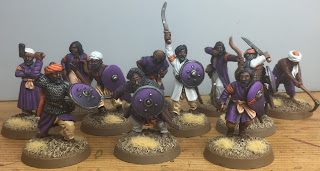 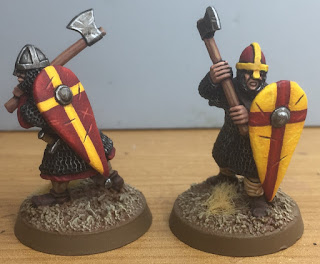 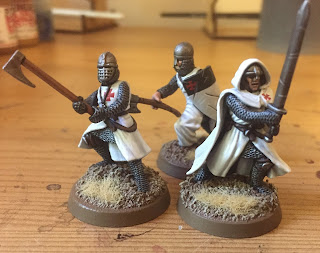 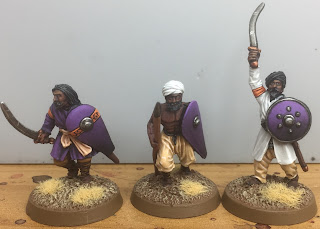 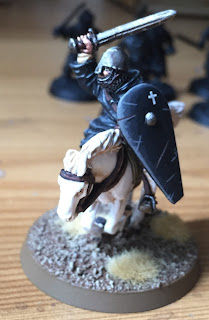 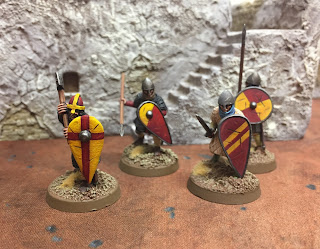 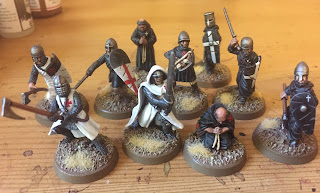 So as you can it's been a fairly busy year on the medieval warfare front, but I've still had some time to focus on other projects too... So next time I'll take some time to look at my Sci-Fi and Fantasy activities of the last 12 months.
Posted by LegioCustodes at 06:50