Well after a significant hiatus I have finally returned to my Fallout project. This time I have done some Enclave Base Defence Troops in combat armour from Fallout 2.

Excuse the poor photography, I painted the models two batches so the light was different when I took the photos.

These guys only appeared in Fallout 2 as guards at Navarro airbase supporting their power armoured counterparts during the Chosen One's adventures there. I have done 4 troops with assault rifles and 4 troops with special weapons to reinforce the Enclave Officers I did a couple of years ago.

I based their colour scheme on a mix between the combat armour figures from Fallout 2: 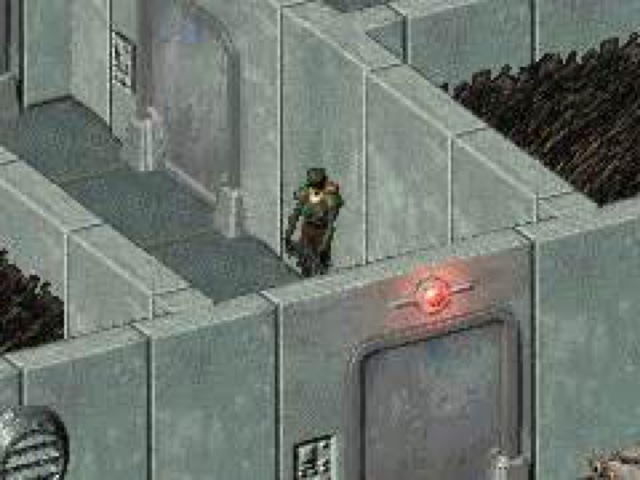 And the Enclave Officer model from Fallout 3: 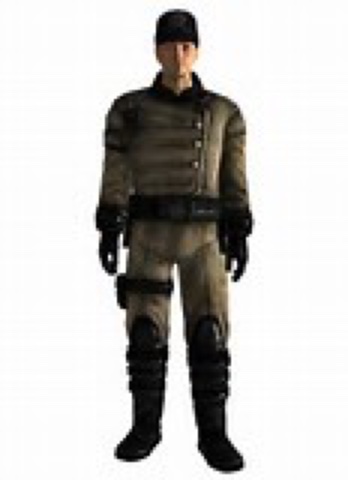 I'm really pleased with how these guys turned out. The models themselves are from Copplestone Castings and are really lovely sculpts to paint that fit the role perfectly.

I'll try and do some Enclave scientists next.
Posted by LegioCustodes at 14:28