As many of you are aware I am in the process of writing a new rulebook for the guys at Osprey Games, a publisher that is becoming a major power house in our hobby. I am pleased to say that the rules are coming along nicely and I am now moving into beta testing the core game mechanics and they are working a treat. 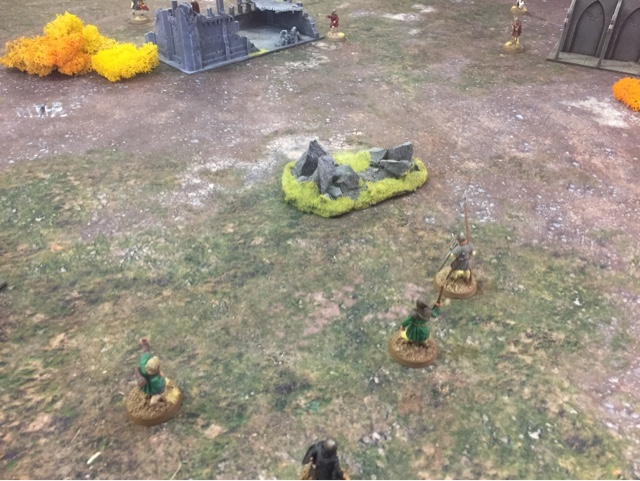 The game is a Warband-level skirmish game set during the medieval period and allows players to recruit, equip, train and develop a band of warriors over the course of a campaign.

As the Warband leader you are able to recruit raw recruits and watch them grow over the course of many battles into grizzled veterans with a host of skills and traits that make them formidable combatants. 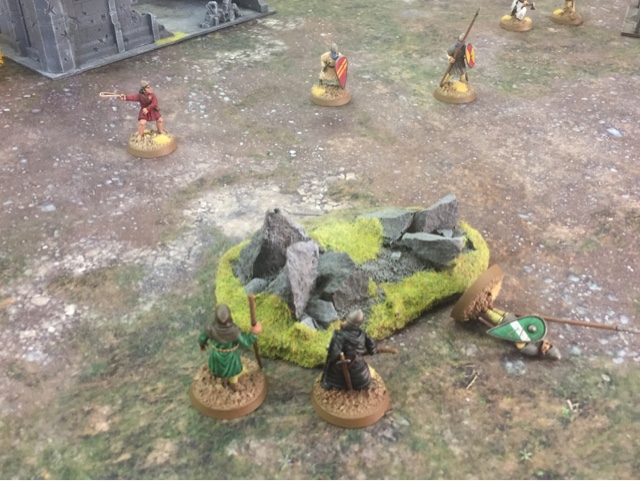 The games themselves have proven to be action-packed, fast-paced affairs with players needing to keep their eyes on the ball in order to exploit tactical opportunities as they arise. It pays to get the right troops in the right place at the right time. So far the average game with two mid-level warbands seems to be between 45-90 minutes. 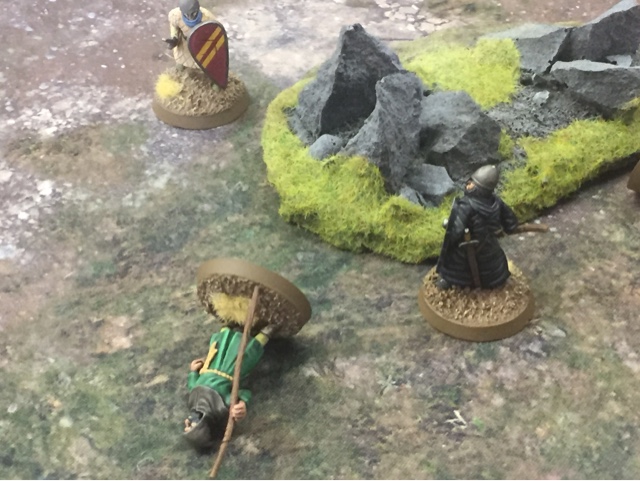 The warbands are infinitely customisable meaning with careful planning you will be able to develop your group of fighters to fit with both your vision and preferred fighting style. I'm still working on the campaign development aspect but currently it all seems to be flowing naturally and I hope to have it finalised shortly. 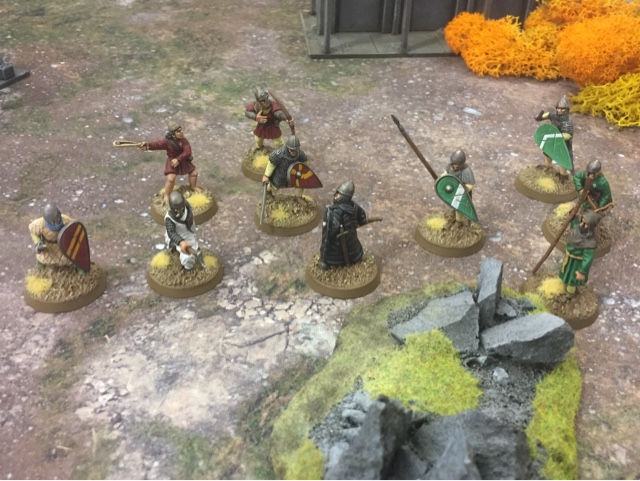 So far my play testers have been colleagues and friends from the military as well as my devoted (and long-suffering) girlfriend, feedback has been really positive and I have made numerous tweaks following their excellent suggestions. 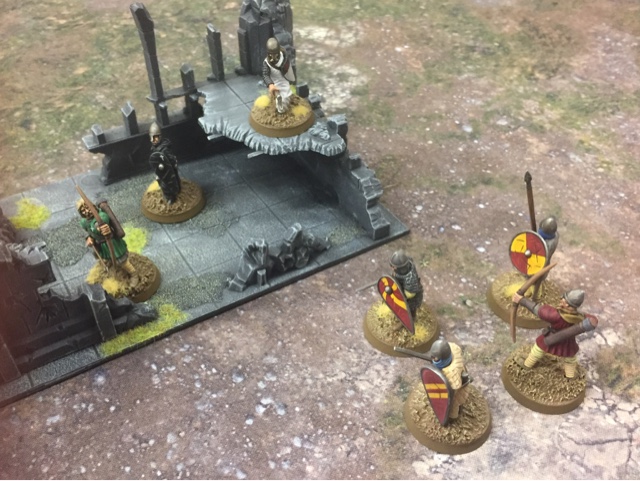 Overall this is a project that I am extremely excited about (especially as I have just received the final cover art Osprey has commissioned for the book which is amazing) and I will keep you all up to date as things progress!!

Posted by LegioCustodes at 13:43